Next has signed a partnership to broaden its range of licensed sport merchandise. 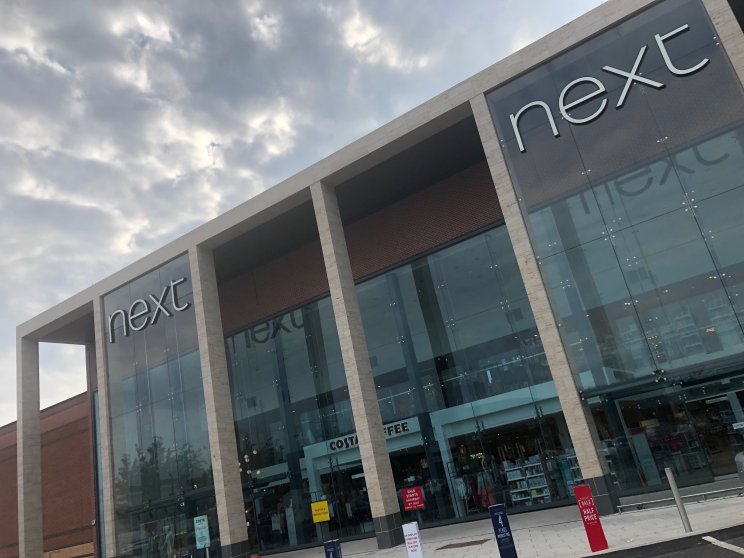 The retailer, which has stores in Cheltenham and Gloucester, is teaming up with digital sports platform Fanatics, as reported by Retail Gazette.

Fanatics works with more than 900 of the biggest sports teams, sporting organisations and leagues in the world, including The FA, England Rugby, Chelsea, Manchester United, Paris Saint-Germain, UEFA, Formula 1, NFL and NBA.

The partnership with Next is the first of its kind in Europe for Fanatics.