Retail giants Next have issued a warning about the significant impact that the coronavirus crisis is likely to have on its operations on the day it revealed their results for the 2019/20 financial year. 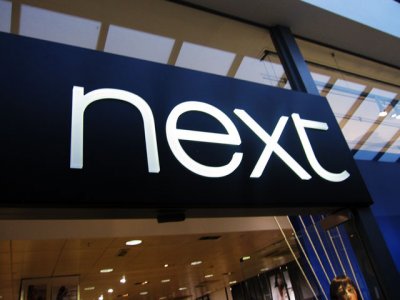 For the first time, online sales were greater than retail comparisons, with online reporting a 11.9 per cent jump to £2.146 billion, up from £1.918 billion in the previous year.

Profits after tax were largely flat on a year-to-year basis with the company reporting £593.9million in profits, up by just over £3million from the previous 12 months.

Instead of reporting on the figures, chief executive Lord Simon Wolfson dedicated the first words of his statement to impact of Covid-19.

"When the pandemic first appeared in China, we assumed that the threat was to our supply chain," he said.

"It is now very clear that the risk to demand is by far the greatest challenge we face and we need to prepare for a significant downturn in sales for the duration of the pandemic.

"Online sales are likely to fare better than Retail but will also suffer significant losses. People do not buy a new outfit to stay at home."

The company have worked through a number of 'stress tests' that model what effects an extended period of inactivity to retail would have.

Lord Wolfson said: "The conclusion of our stress test is that the business could comfortably sustain the loss of more than £1bn (25%) of annual full price sales, without exceeding our current bond and bank facilities.

"This accounts for the business rates holiday announced by Government but excludes any use of Government lending or any measures that may be introduced to help with wages during closure."

If that were to happen, he said that the company would be forced to take 'radical' action on wages to help cut costs, but they hope to combat that by asking staff to not work more than contracted hours.