Newent's champion horse Valegro has been immortalised at a housing development in his hometown. 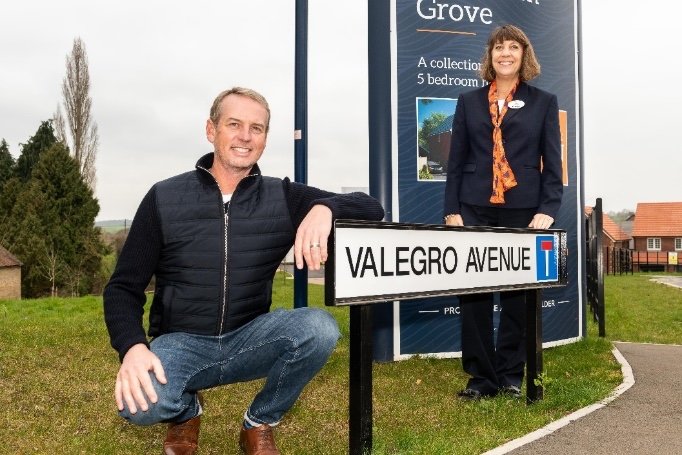 Housebuilder Bellway has honoured the double world champion and three-time Olympic gold medallist by naming a street after him at Picklenash Grove.

Bellway opened Picklenash Grove in 2018 and is building 80 new homes at the development, off Ross Road. 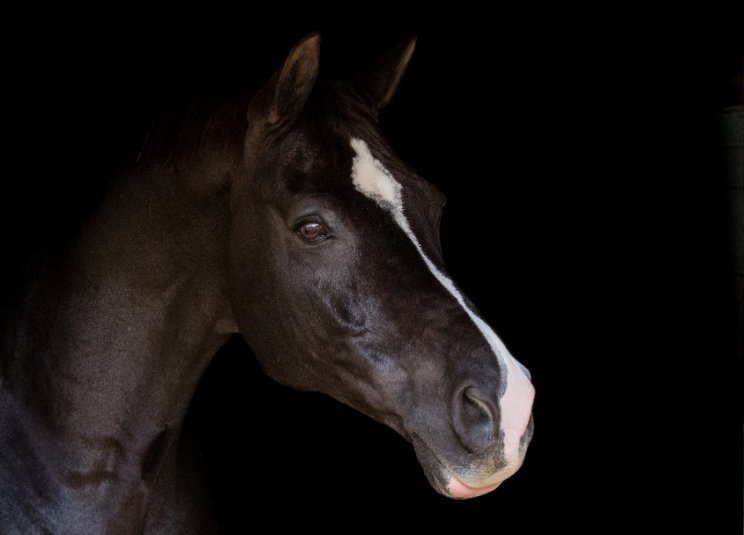 Having conquered the Olympics, the World Championships and beat his own world record in 2014, Valegro retired from the sporting limelight after the 2016 Rio Olympics.

Carly Maidment, sales manager for Bellway, said: "Valegro delighted audiences with his performances in both the London and Rio games, gaining worldwide attention for his elegance and beauty.

"The people of Newent are extremely proud of their Olympic hero, who enjoys celebrity status in this part of Gloucestershire, and as a developer building in his hometown we just had to recognise his achievements.

"It's not every day you get to welcome an Olympic gold medallist to one of your developments, so we were delighted that Carl was able to come down to the site and see the street named in Valegro's honour."

Carl Hester said: "Valegro's achievements speak for themselves and his performances helped bring dressage into the hearts of the nation. He is a very special horse and I'm incredibly proud to see a street named after him at Picklenash Grove.

"I'm extremely grateful to Bellway for making this happen and ensuring that this wonderful horse's fantastic legacy lives on in his hometown."

Picklenash Grove features a range of three, four and five-bedroom homes as well as a new sports field, a children's play area and public open space.