Newent chicken factory is now part of a £1billion operation

There is nothing paltry about the returns recorded by the companies that own the poultry processing plant on Newent Business Park.

The site is run by Freemans of Newent Ltd, a company which is wholly owned by Avara Foods. 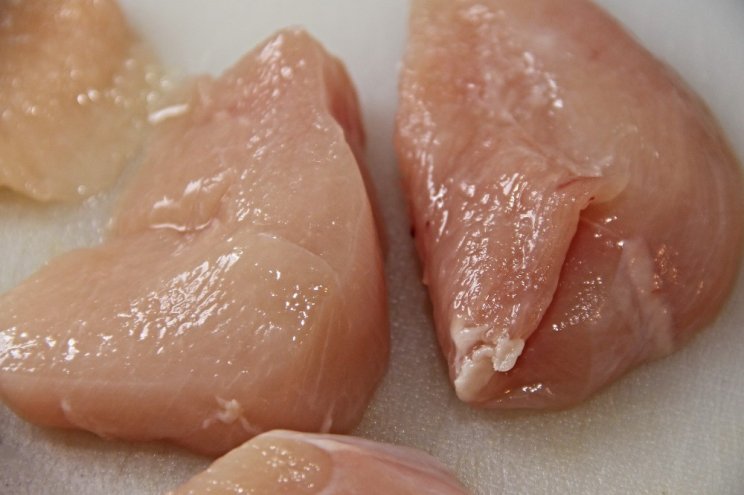 Started in 2018, Avara Foods is a joint venture between Faccenda and Cargills - the company who bought Freemans in 2008.

Both Freemans of Newent and ultimate parent company Avara have lodged their full-year accounts at Companies House in the last week.

Revenues for the 12 months to June 1 at Freemans were £517million, £500million of which came from sales in the UK.

Sales to Europe accounted for just in excess of £15million with receipts to the Rest of the World coming in at £1.05 million.

The Freemans revenues accounted for around half of the totals recorded by Avara Foods, who lodged receipts of £1.142billion for the year ended May 31, 2019.

As well as the £1.142billion in revenues, Avara Foods reported a £13.7million pre-tax profit, all of which is attributable to the owners of the parent company.

The revenue was largely gained from sales to the UK market of £1.100 billion, with £38million to Europe and £3.8million to the Rest of the World.

Avara Foods employ more than 6,500 staff across their 10 sites in the UK.