Diane Savory - who stepped down as the chair of GFirst LEP in August after nearly ten years- has been made a non-executive chairman of Versarien, the Forest of Dean-based manufacturer of graphene. 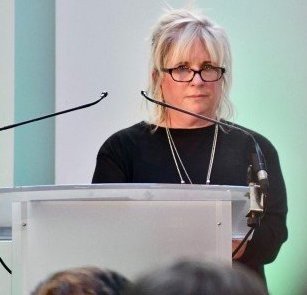 She replaces James Stewart who will retire as non-executive chairman on 31st December 2021. Dr Savory will attend monthly board meetings until formally taking office, as part of the transition process.

Diane Savory recently headed a task force of council and business figures designed to lead Cheltenham's economic response to the impact of Covid.

James Stewart was appointed to the Versarien board in June 2020 with a particular focus on assisting with expansion in the Far East. Since his appointment, the company has completed its acquisition of assets and intellectual property from Hanwha Aerospace in South Korea. 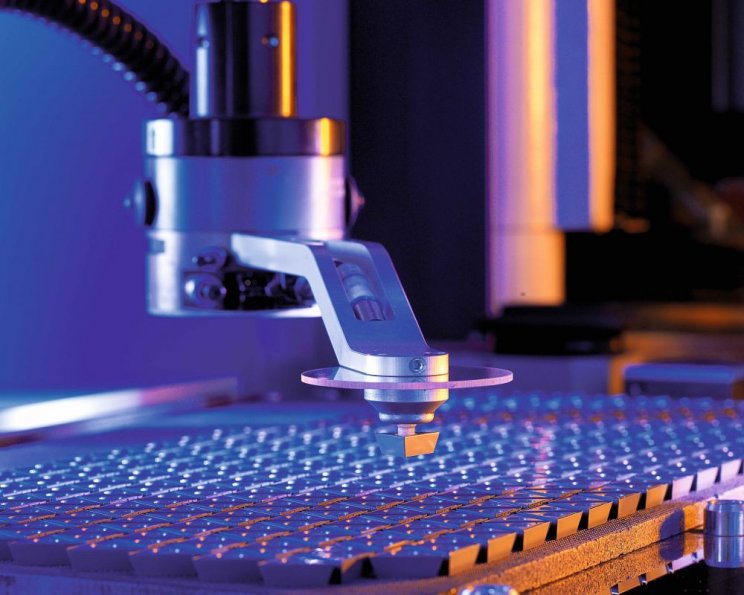 With events shifting the company's focus away from China, James now wishes to concentrate on his private portfolio of UK and Far East investments but will continue to assist Versarien with its global expansion plans, as appropriate, through his advisory firm Menlo Partners.

Diane Savory is a member of the Retail Sector Council at the Department of Business, Enterprise, Innovation and Skills and worked at Superdry for 22 years during the time it grew from a small company to a London Stock Exchange main market-listed company.

Diane Savory said: "I am delighted to accept the appointment as James' successor at such an exciting time for the business. As the graphene world begins to gain commercial traction our portfolio of graphene products and global footprint, supported by the UK Government, will allow Versarien to play a key role in bringing advanced materials to the commercial and consumer markets." 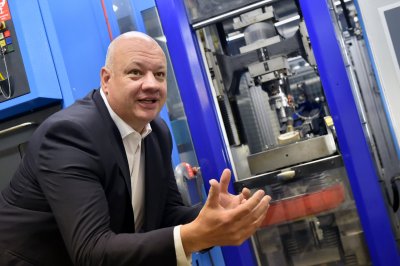 James Stewart said of Diane: "Her history of working at Superdry during a period of accelerated global growth, her experience as chair at GFirst and her government connections provides excellent experience for this appointment."

Neill Ricketts, Versarien CEO, said: "Having worked with Diane at GFirst, I am confident that her experience will be invaluable to Versarien as we focus on our objectives of achieving commercial traction and sustainable shareholder returns, whilst also focussing on the benefits graphene can bring to the environment."