An unusual career path is one way of describing the journey to opening her own business for a new salon owner in the Cotswolds. 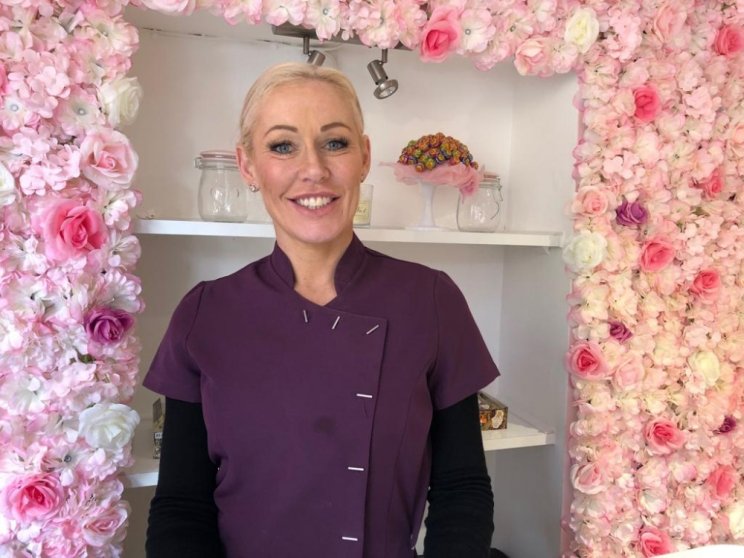 After a career in the armed forces and success as a body fitness athlete - not to mention as personal trainer - Clare Kehoe's career path to date has been a little unusual, to say the least. She has also studied accountancy.

But when you consider the knowledge she has amassed in fitness training, the dietary requirements on an athlete whose goal it the body perfect, as well as being a qualified personal fitness trainer, opening Blossom salon makes perfect sense.

Customers will not just be able to enjoy treatments aimed to help them with weight-loss and anti-aging, but also the necessary dietary advice to help them achieve a holistic approach to looking after themselves.

"I had my last competition in March - that was the National Body Fitness Championship. That has taken a backseat at the moment while I put my efforts into the business," said Ms Kehoe, refering to her competitive body fitness career, with the mother-of-three chipping in that she and her partner have five children between them, including a one-year-old. 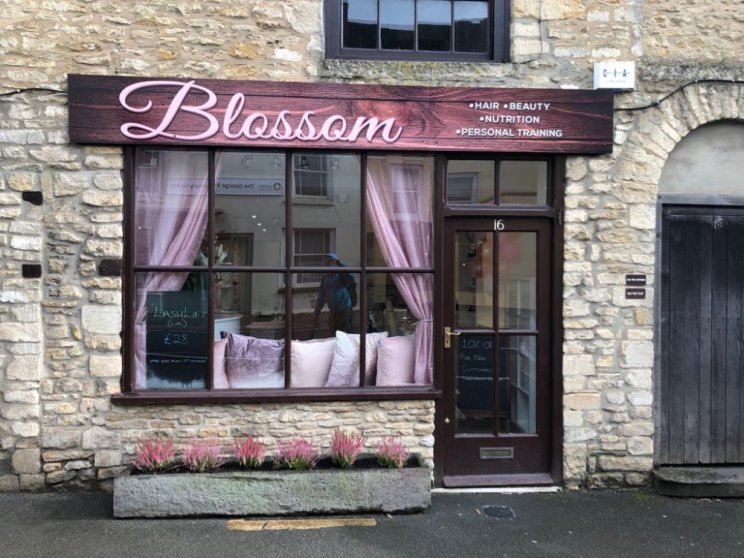 "What I wanted to offer for Tetbury was something accessible. I hope what we do here will work almost as a club, where customers can drop in and have a cup and coffee and a chat even if they have not booked a treatment that day.

"For customers we have a social media chat group to exchange ideas and offer advice and support, and a diet plan with 24/7 support."

She also offers personal fitness training and the salon offers hair and beauty treatments including nails and also lash lifts.

Treatments include the likes of Vitamin B12 Injections, which are said to increase energy level, aids weight loss, increase metabolism, aid sleep, increases mood and concentration as well as boosts immune system and also fights fatigue.

And also Profhilo injections, said to be an anti-aging treatment.

The United Kingdom Bodybuilding and Fitness Federation (UKBFF) was held at the Bedwort Civic Hall, Warwickshire, on March 30.