New supermarket on the way for Bishop's Cleeve?

It looks like opening day for a new supermarket is not too far away after Tewkesbury Borough Council approved plans for its signage. 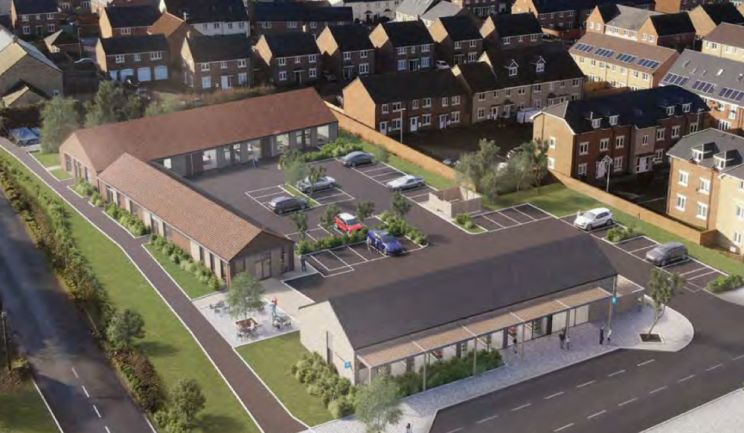 Co-op were announced as anchor tenants on the new-build commercial and retail site within a Bishop's Cleeve housing development back in 2018.

But since then, little progress has been made on the opening of the supermarket at Homelands Retail & Commercial Centre.

Signage proposals were approved last week by Tewkesbury Borough Council, which could indicate one of the final steps before the store opens.

Situated at the corner of Gotherington Lane and The Avenue with links through to the A46 Cheltenham to Evesham Road, the completed convenience store will cover around 3,000sq ft and will be surrounded by ample parking.

The Co-op store is expected to service the expanding population of Bishop's Cleeve, which has seen more than 1,000 new dwellings in recent years.

In 2018 it was reported that the new Homelands supermarket would follow the success of their Bourton-on-the-Water food store.

The Bourton Co-op opened in 2017 and was named one of the top stores in Europe and the best in England by leading retail experts following its £4.9 million investment. 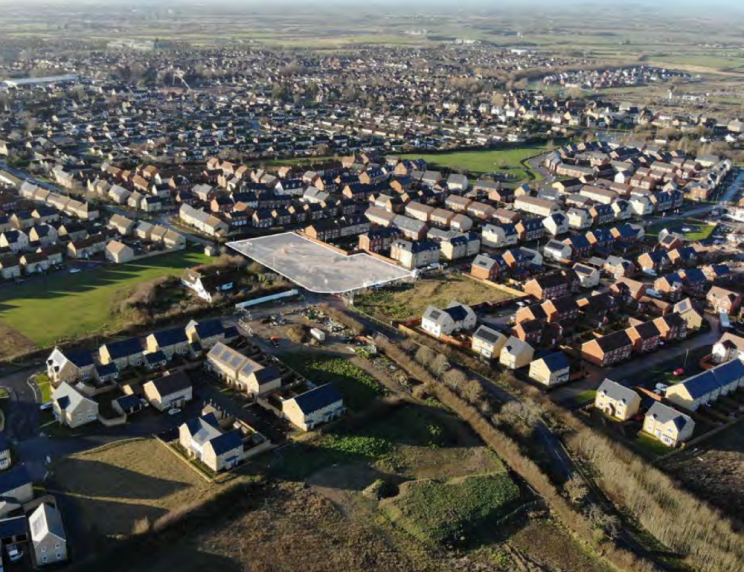