Redundant retail space in Cheltenham's former Lidl supermarket on Grosvenor Terrace is being transformed into a storage hub.

The 34,000 sq ft site, which was originally built in the late 1970s, has been vacant for almost two years since the supermarket relocated to Swindon Road in September 2020.

It has now been transformed by self-storage operator StoreAway to accommodate 325 lockers and will open to the public on Monday (July 4). 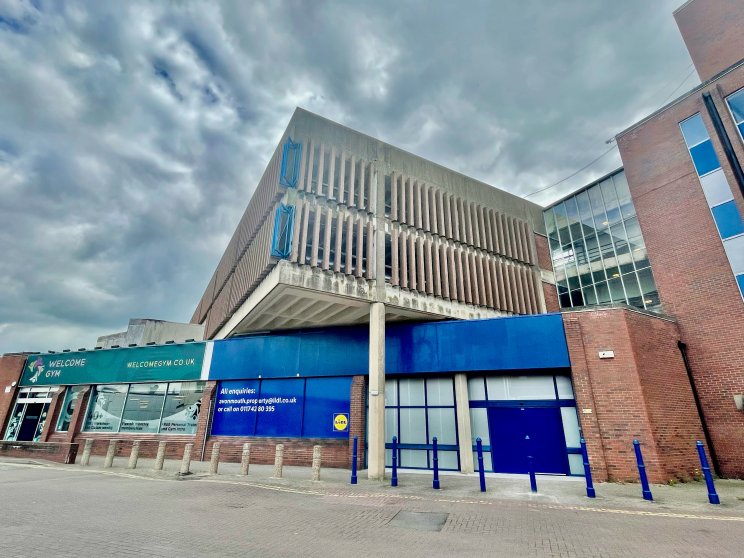 StoreAway plans to repurpose more than a quarter of a million sq ft of unoccupied shopping and leisure units across the country into convenient storage.

Richard Lanyon, managing director of StoreAway, said: "We have an effective long-term vision for the future and, despite the company still being in the early stages of development, we have captured the attention of Nash Business Capital, who are investing £2.5 million into our new Cheltenham site.

"The former Lidl site is housed in the ideal location for our storage concept to thrive. In a prime town centre spot on the doorsteps of our customers, it offers great access and loading spaces."

The brand's flagship store opened in Liverpool in April and further sites have now been confirmed in Birmingham, Basildon and Bath, which are set to launch later this year.

Users are able to access their storage via a smartphone app, with the option of sharing entry with friends and family.

Christian Yates, joint managing director and founder of StoreAway, said: "When developing this concept, we wanted to create a service that was inclusive to modern life, meaning that the one size fits all approach simply would not work.

"This idea is inclusive of all demographics - from those moving house and needing a place for their furniture, companies requiring extra stockroom space or individuals on the lookout for a place to store their clutter."

David Jones, managing director of Evans Jones in Cheltenham, said: "The re-purposing of any empty property within a town centre is to be broadly welcomed. Vacant premises can attract antisocial behaviour and contribute negatively to visitors' perception of a town's vibrancy.

"That said, within the hierarchy of town centre uses, self-storage uses are one of the least beneficial, generating little new employment and doing nothing to support the wider high street. Visitors to self-storage facilities tend to be infrequent, hence self-storage uses tend not to drive significant increased footfall to the town centre.

"Mindful that the car park is currently closed and performed poorly when open, it is in my view a missed opportunity that the borough council did not investigate whether the site as a whole (the car park, gym and former Lidl premises) could have been demolished and redeveloped for a use or range of uses which would have better supported the town centre."