Northbound trains leaving Gloucestershire are about to either pass through, or stop at a new station.

It has been confirmed that the first trains will be calling at Worcestershire Parkway from Sunday, February 23.

The station, which is on the mainline between Cheltenham Spa and Birmingham is around four-miles east of the city of Worcester off the B4084 Pershore road.

Trains operating on the Cardiff to Nottingham route that stop at Lydney, Gloucester, Cheltenham Spa and Ashchurch for Tewkesbury will call at Worcestershire Parkway. 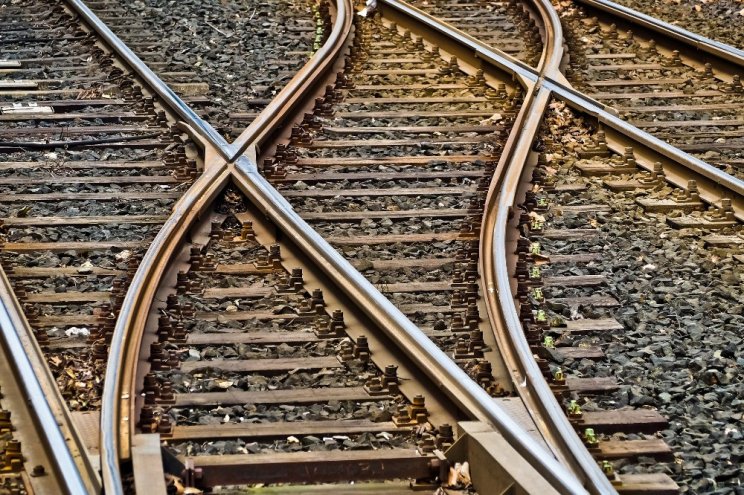 Services will also operate from the station to London Paddington. The station is the first to open in Worcestershire for more than 100 years.

"The station is set to transform rail travel to and from the county and not only that, it looks great as well.

"I'd like to thank all those involved in making this station, which has been talked about for over 30 years, a reality.

"Without the County Council's ambition for this station to be built to better serve our residents and businesses, the station would not exist." 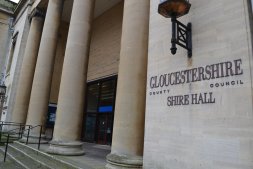