20 new state-of-the-art gritters will be patrolling Gloucestershire and the wider South West's motorways and major A roads this winter as part of a multi-million-pound investment to help keep traffic moving in severe weather. 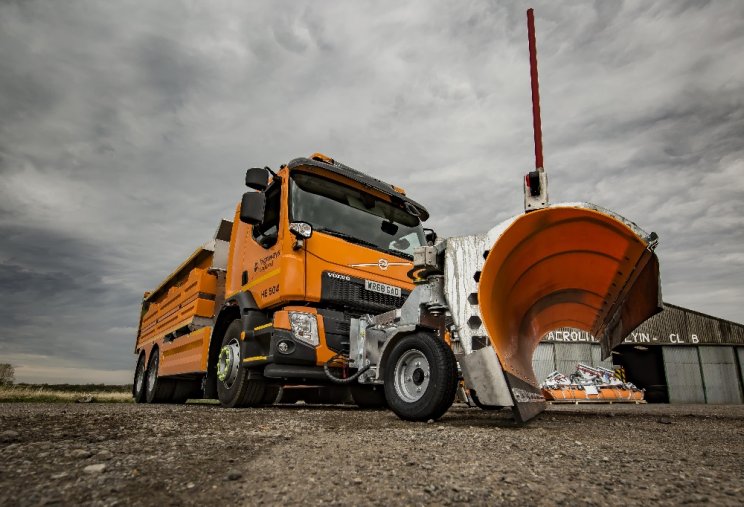 The new gritters will improve safety for drivers and workers due to the vehicles' improved technology, set-up and enhanced visibility.

They also treat the roads at a maximum of 50mph - 10mph faster than earlier models.

The addition of 20 new gritters takes Highways England's fleet of winter service vehicles to 60 in the South West.

The gritters will cover the A38 from Ivybridge to Exeter, the M5 from Exeter to Gloucester, the M4 from the Prince of Wales Bridge (junction 22) to Swindon (junction 15) and the M32, M48 and M49 in Bristol and South Gloucestershire. 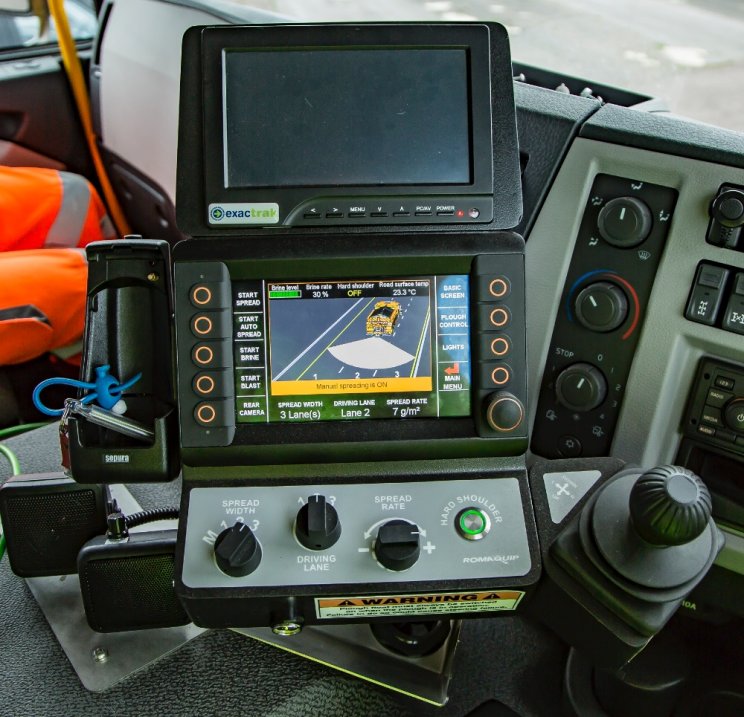 A total of 93 new gritters will be deployed across England.

"This enables salt to be spread onto the road automatically, considering any specific requirements for bridges, landscape and other road features allowing drivers to give their full attention to driving at all times.

"When the wintry weather does arrive, our 1,300 specially-trained gritter drivers will be ready to work around the clock to keep traffic moving." 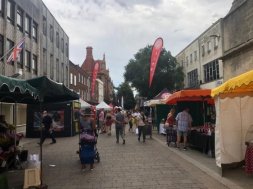