Cheltenham MP Alex Chalk has been promoted to the role of Solicitor General for England and Wales in the cabinet reshuffle. 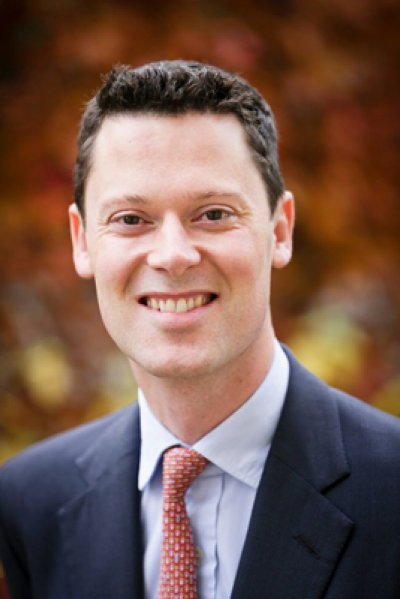 The MP, who was first elected in 2015, was previously Under-Secretary of State for Justice, and Minister of State for Prisons and Probation.

The former barrister was born in Cheltenham. He took the seat for the Conservatives from Liberal Democrat Martin Horwood with a ten per cent swing.

He also has the role of looking at unduly lenient sentences, and taking action when there has been a contempt of court.

Commenting on his appointment, Alex Chalk told Punchline Gloucester: "I am honoured to have been appointed to this role, which occupies a sensitive and important place at the heart of our constitution.

"I will be working to strengthen confidence in the criminal justice system, including by referring unduly lenient criminal sentences to the Court of Appeal and calling for more robust penalties.

"Cheltenham is where I live with my family, and I am proud through this appointment to be flying our town's flag a little higher."