Who remembers going into a record shop for a browse, a listen, a free cup of coffee and a chat with like-minded collectors? 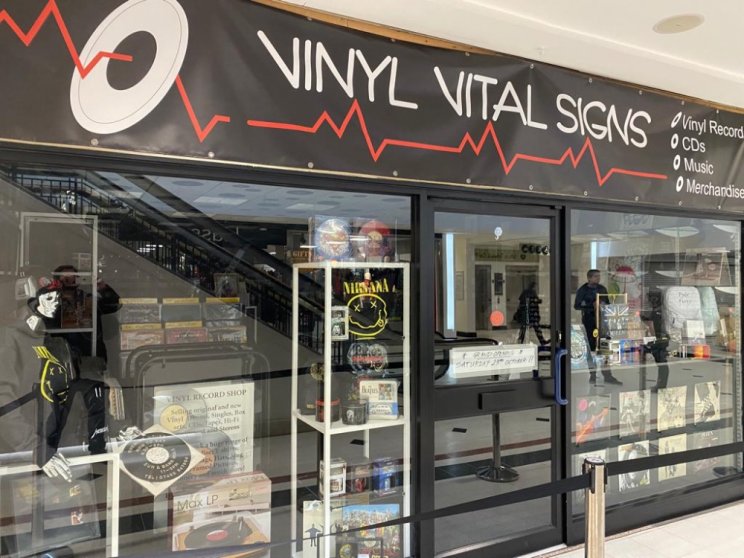 Vinyl Vital Signs in Eastgate market has always been such a place, and now it's expanding into a shop.

The store, which also sells CDs, cassettes, and other merchandise, is opening in Gloucester's Eastgate Centre on Saturday, October 23.

Owners Darren Franks and Mark Hatten hope to create the same community atmosphere they valued in the market, even creating 'Malcolm's Corner' in homage to Darren's father who inspired his love of vinyl.

The story of Vinyl Vital Signs goes back to Darren Frank's father Malcolm and his love for vinyl records.

Mr Franks said: "I grew up surrounded by, and listening to vinyl records. On joining the forces, I had to give up my own collection, so when I left in 2012, I started to collect records again and found that before long I had too many." 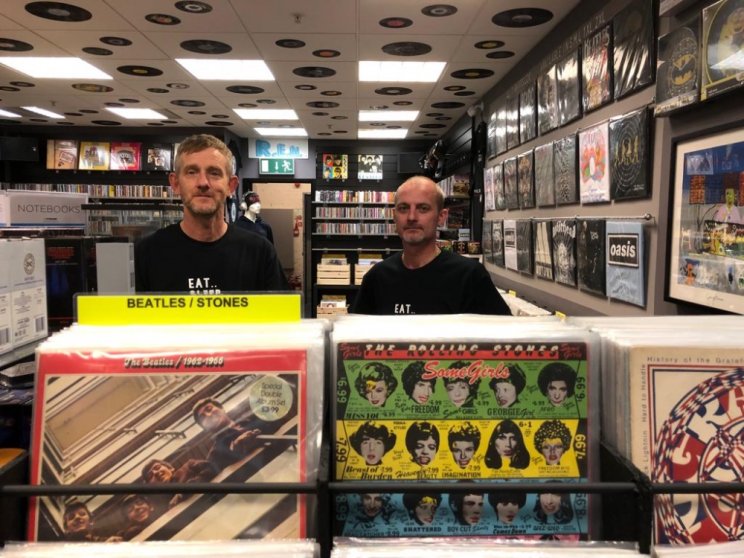 After serving in the British Army for 25 years, he started to sell his doubles at markets and then progressed to opening a small shop in Eastgate market in 2017 - starting with just 12 plastic boxes of records.

The shop has expanded over the past four years, and moving to a new larger retail space is said to be the next step for the business.

However, he never forgotten what sparked his interest in vinyl. "After my father passed away in January 2020, I created 'Malcolm's Corner' in my shop where I have his favourite guitar, his favourite vinyl record and a small plaque that reminds me every day of what brought me to where I am; a reminder to stay grounded if you like. Malcolm's corner will have an important spot in the new shop too," he added. 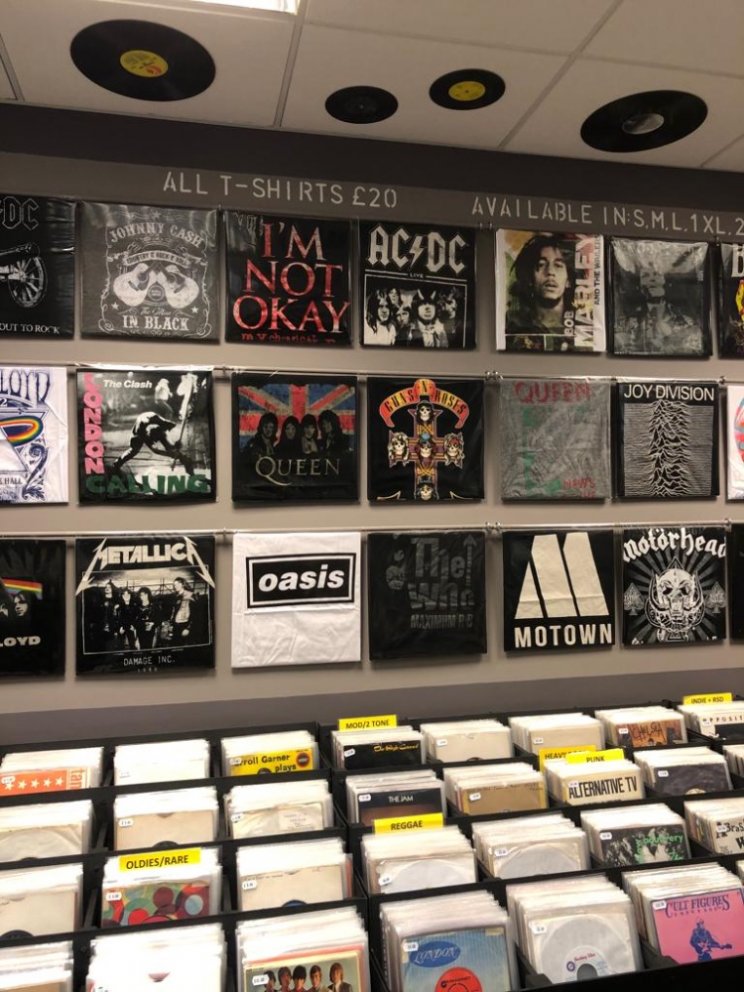 It is hoped the new store will provide an improved shopping environment for customers; old and new. Along with selling more vinyl, the shop will expand its offering of CD's and merchandise such as clothing, bags, stationary, hats, hoodies, posters, framed pictures and more.

Darren Franks added: "The whole emphasis for us is to create an environment that is enjoyable to shop in; reminiscent of record shops where there's a sense of community, where you can enjoy a free cup of coffee whilst you browse the records and chat to like-minded collectors. That is what we created in the market and it's this that we have expanded in the new shop. The new lines mean that we can replace what is missing after HMV left Gloucester but on a local, independent level.

"I love the people, the places and the friends that we have made here since moving here in 2012. The people of Gloucester know what they want, and they appreciate quality and good service. It's a privilege to live in a city with its own cathedral and a history as interesting as ours."

Eastgate manager Jason Robinson said: "It's great that Vinyl Vital Signs have made the decision to take a unit in Eastgate Shopping Centre. Eastgate Market has proven to be a fantastic incubation space for the guys, however they have now outgrown their space and are looking towards the future.

"With the growing popularity and interest in vinyl music, we are sure that they will become the go to location for vinyl and music merchandise in the city."

Vinyl Vital Signs opens to the public on Saturday, October 23 from 9.30am to 5pm.