Mark Lynham said he is excited by the challenges ahead but "feels a responsibility to the firm's history" after being made a partner at Cheltenham solicitors Midwinters. 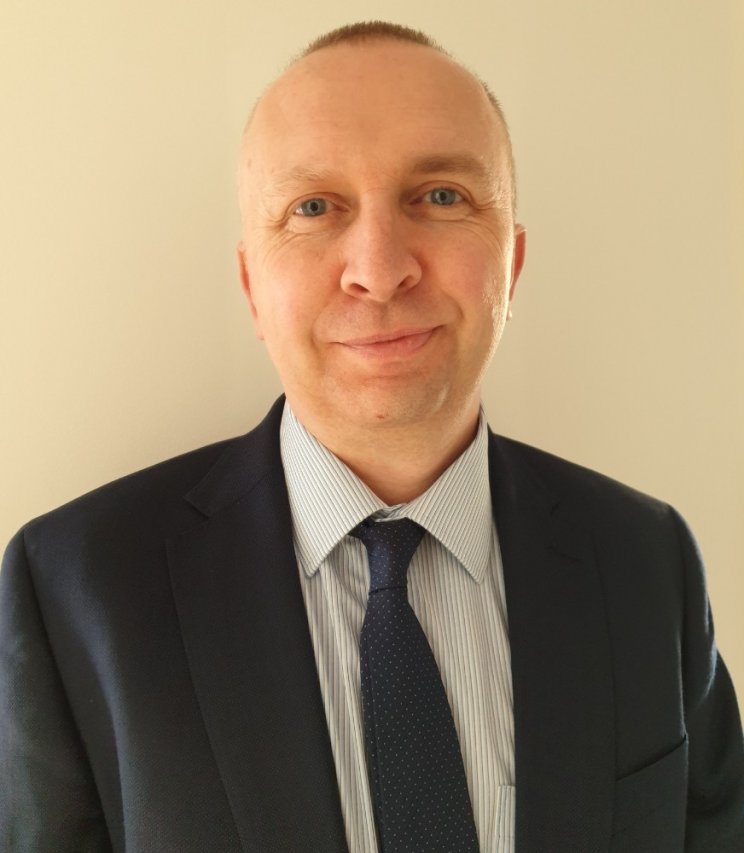 The firm, based in Crescent Place, has been a fixture in the town since 1916 and Mr Lynham believes the future will involve retaining traditional values established over the past century while adapting to the changing legal world.

He said: "The ethos of the firm has long been based on developing personal relationships with clients and delivering tailor-made services.

"We are looking at continuing what Midwinters has done for more than 100 years, acting for generations of the same families.

"We often act for the children and even grandchildren of previous clients."

Mr Lynham, 46, joined the existing three partners - Alexis Cassin, Hugh Harries and Gareth Gregory - at the start of the year having moved to Midwinters as a private client solicitor specialising in probate services in 2018.

He had previously worked in Cheltenham having moved to Gloucestershire with his wife. He qualified with a high street practice in London - where he became a partner before the age of 30 - before a spell with Co-op Legal in Bristol.

"My time at Co-op Legal coincided with the legal market being opened up beyond traditional firms," he said. "That was quite an exciting and changing time to be working there.

"I decided I wanted to move back into a more traditional legal environment.

"Having met with the partners, they were really clear their work was based on strong personal relationships and were committed to meeting the needs of clients."

Little has altered in his role yet - "I'm beginning to dip my toe into the waters of partnership and management" - but he admits plenty is changing, both in the legal world and the challenges faced over the past 12 months.

"It's been a very strange time," he said. "The company practises other areas of law - litigation, family law and conveyancing - with some areas more affected than other. 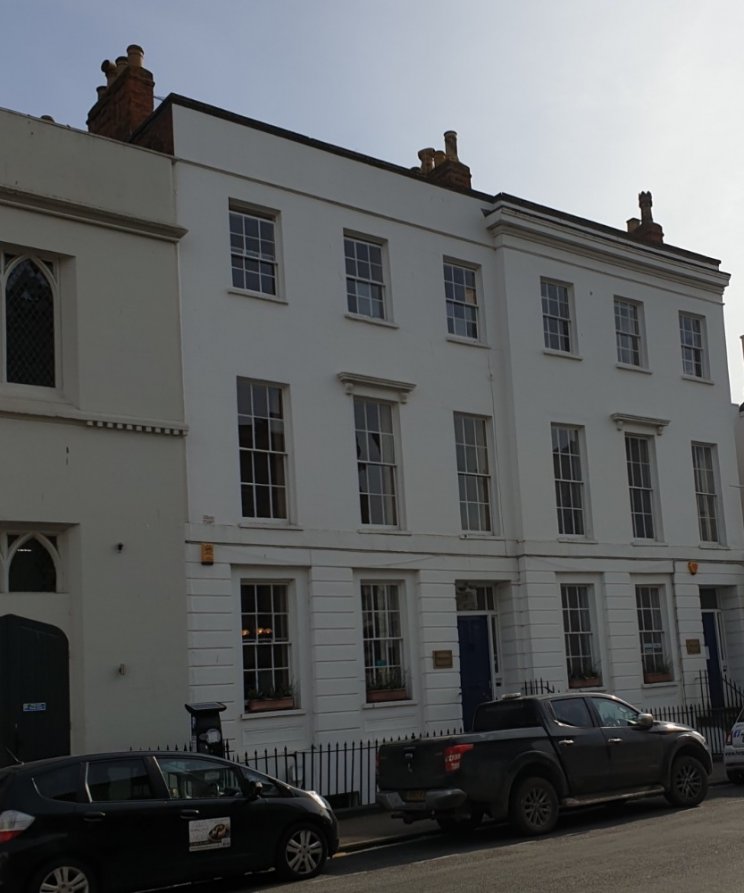 "For example, the ups and downs of the property market during the pandemic has been a bit of a shock to the system and the probate market has got busier. There's been reason for people to need greater help.

"The pandemic has opened people's eyes and increased awareness of wills and powers of attorney and the need for better later life planning."

He continued: "Wills are something people talk about doing but put off for many years. You never know what is around the corner.

"As lawyers we've been saying this for a long time and the last year has spelled that out.

"People being at home a lot more had time to think about it."

As well as the pandemic, the firm has had to adapt to an evolving legal system - one he feels it is well placed to handle.

"There's a lot of changes going on in the law," he said. "A lot of processes are moving online and so we need to adapt and develop, while holding on to our traditional strengths.

"Because we are quite a small firm, we've proved agile and capable of adapting quickly to change, for example working from home.

"That challenge and the changes in the law make it an exciting and challenging few years ahead."