Rygor Group Ltd, which includes Mercedes-Benz dealer, Rygor Commercials and newly launched Rygor MAXUS, has this week announced that it has undergone a management buyout. 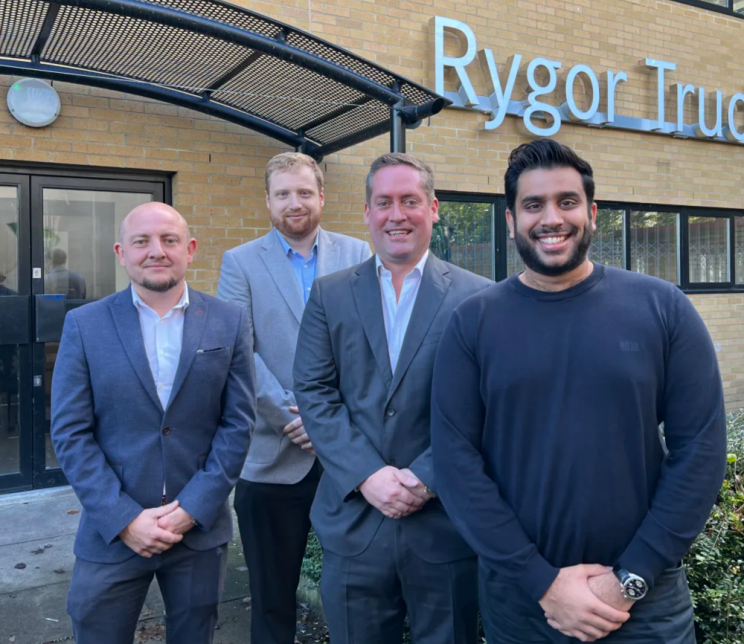 The dealer group with a site in Gloucester has been bought by John Keogh, who was previously Rygor's sales director and Rish Channa, previously head of truck sales at Rygor.

Commenting on the management buyout, Mr Keogh said: "As you can imagine, this is an extremely exciting time for us and the future of Rygor Group Ltd.

"We love the Rygor business and both Rish and I have been working within it for more than a decade. Being able to say that we are now joint owners of the company, is a really special moment for us.

"We have a fantastic team here at Rygor, an award-winning team, and our focus over the past few years has continued to centre on their progression, wellbeing and building a positive company culture. It is our team members who make us strong and successful, and we are greatly looking forward to working with them as Rygor continues to lead the way. We will also be focusing on building a more sustainable and greener future for the business and working with brands on electric vehicles will be key to this."

In June 2022, Rygor announced that it had started works on the build of a new, custom-designed dealership at the Worton Grange industrial park in Reading. The brand-new Mercedes-Benz Truck and Van centre is due to open officially in the next few weeks. 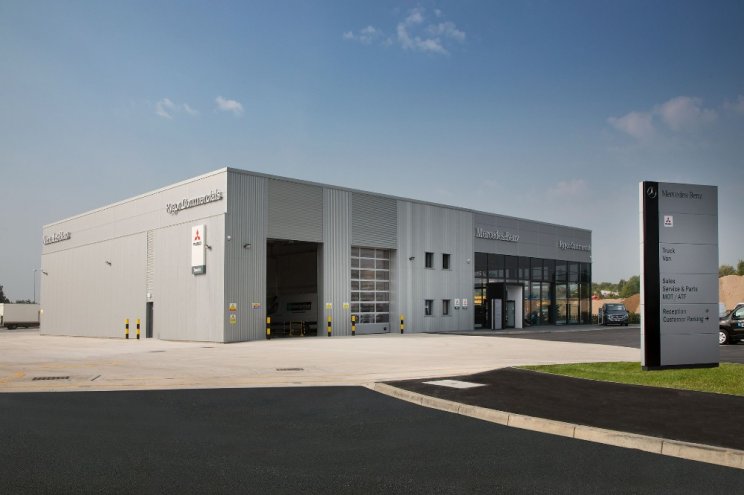 Mr Channa added: "It's a big year for the Rygor business, and this investment demonstrates our commitment to continually investing in our facilities for the benefit of our customers and our incredible team. We know our team comes to work to feel valued and engaged and a fantastic working environment is a significant part of that.

"We have an incredibly loyal customer base at Rygor, and we look forward to continuing to work with them in our new roles as owners of the business, as well as welcoming new customers to the Rygor business as well."

Both Mr Smith and Mr Joyce became directors of Rygor at the beginning of 2021, having progressed through the Rygor business into these positions, and are said to have both have been integral in the success of the company over the past 18 months.

Rygor's former owner-directors were advised on the management buyout process by RWK Goodman and Deloitte UK.