A business no stranger to multi-million pound property deals is behind plans for new office space in Cheltenham. 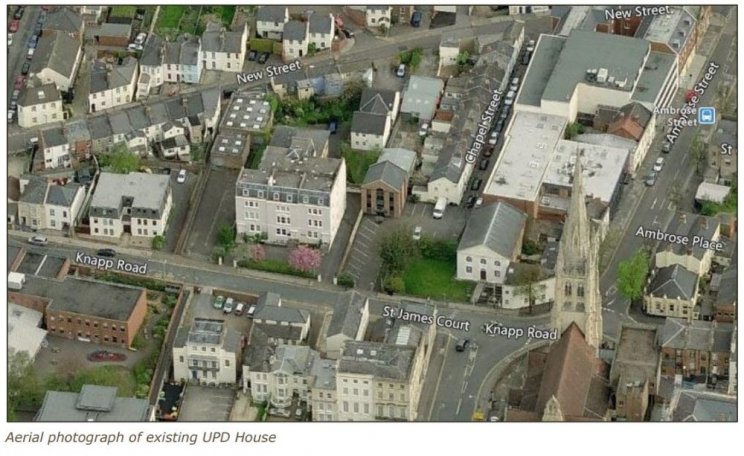 Most by the brother's standards - Steve has apparently completed £6 billion of property deals to date assembled a £260 million portfolio of office, industrial, residential and retail properties, and development projects in the UK that his firm owns and manages.

Not to be outdone, his brother, Clive, founder and managing director of Boultbee Brooks Real Estate, was ranked in the Sunday Times Rich List with a net worth is £300 million - and that was back in 2016. 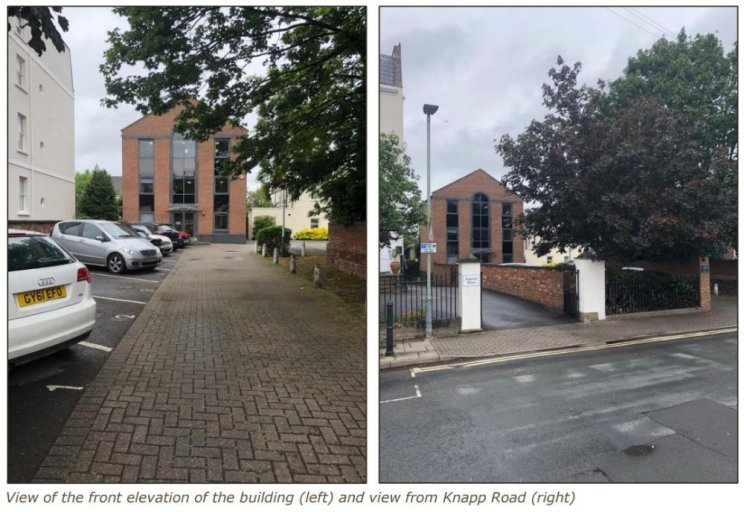 The Knapp Road project is simple by their usual standards, changing the use of the building from D1 (which refers to buildings being used for the likes of medical and health services or a nursery) to Class B1 (offices).

If successful the new office space, in the spa town's conservation area, will be fit to accommodate 15 staff.

The project is being handled by Cheltenham and Gloucester-based SF Planning Limited.