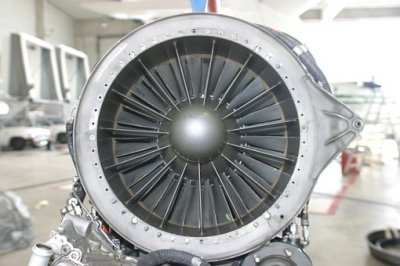 Mr Slattery will start as president and chief executive elect on July 13 before taking both positions on fully on September 1 when Mr Joyce retires.

He joins from Brazilian aviation giants Embraer where he was commercial aircraft chief.

Mr. Slattery said: "I have long considered GE Aviation to be the leading aviation franchise in the world and I am humbled to take the helm from David and lead this talented team forward.

"This is a time of unprecedented change in the aerospace industry yet also an opportunity to reimagine the future of flight and how we can best serve our customers."

Mr Joyce has spent the last 12 years as president and chief executive after spending his entire career with GE Aviation.

He said: "My career at GE has been a lifelong gift I will always cherish. It has been a blessing to work alongside incredible GE colleagues and great customers around the world.

"I have always been surrounded by a culture that places a premium on harnessing the collective knowledge of such bright and talented people.

"I will be forever grateful for the opportunities GE gave me to learn and grow both professionally and personally."