A new-look Jessops store has opened in King's Walk offering a bigger and better range of products and services.

The store was closed for 10 days for a 'refresh' that has seen not only the shop change its look, but two new members of staff added to the team.

Store manager Richard Ryder said: "We've not only had a fresh lick of paint, we've also had a change of our range and the concept of what our store is. 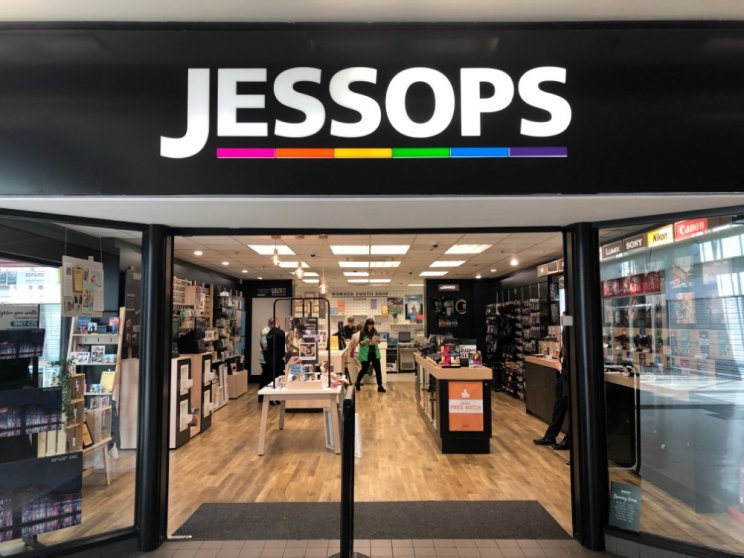 "Initially people know us a camera store, but we've taken that on and gone into lots of new areas.

"We have a new range of printing for things like mugs and canvasses, all of which we can do within the hour. We also do aluminium printing now which looks amazing."

But it's not just printed products that have been introduced with the chain now offering repair services as well as training for budding snappers.

Mr Ryder added "Here, we've teamed up with the Forest of Dean Heritage Centre, what we call a level one a level two course.

"Level one is getting out of automatic mode and learning what your camera can do. Level two goes into more detail about that.

"We also have three video experts in store. We have a gimble and drone display as well. It's a big development of the store to come, not just reopening.

"Before the refresh we had five members of staff, now we have seven and have invested in them as well.

"One of them is what we call a 'photosmith', who is trained to give customers the best advice to customers about what we offer, it's about adding value to what we offer."

Peter White, centre manager for King's Walk, Gloucester said: "It's great to see the investment Jessops have made into their store and King's Walk.

"It's key that they have invested not just in having a concession in a store, but in a refreshed store in the centre and that shows their commitment to King's Walk." 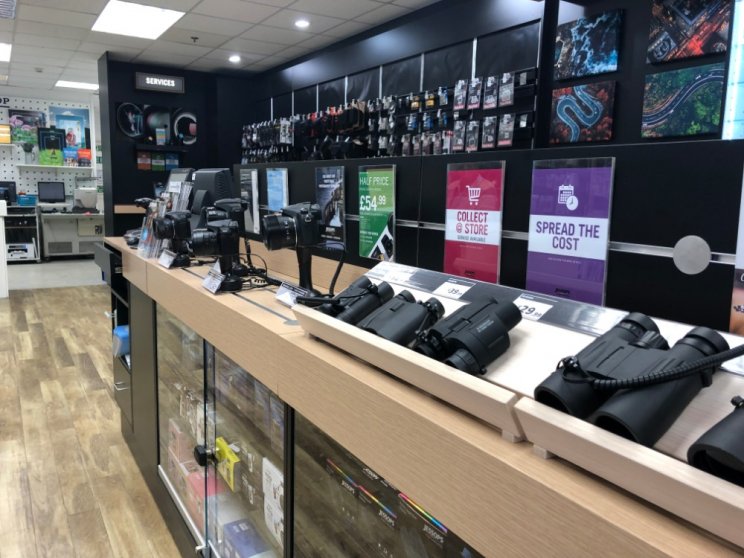 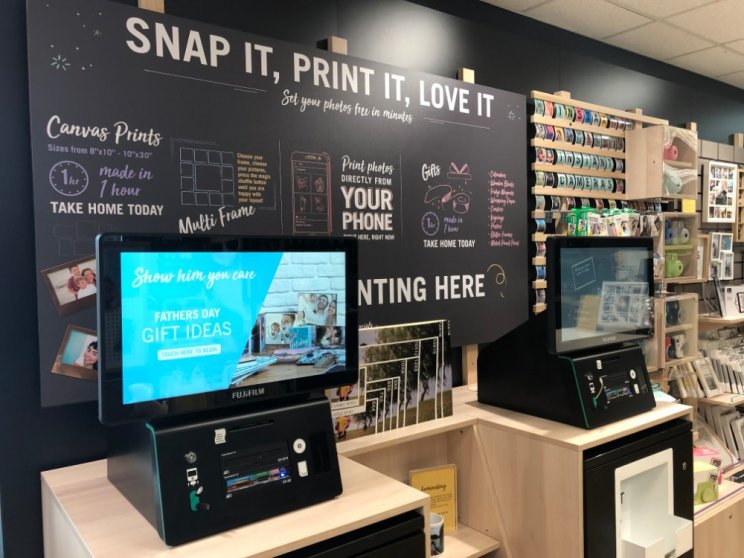