Plans for new supermarket racing ahead in Gloucester

Plans for a new Lidl supermarket near to the mighty Kingsholm rugby stadium are racing ahead, if the groundworks are anything to go by.

Planners approved the new supermarket, which is expected to create 40 jobs, in September last year and the German-owned supermarket chain is now forging ahead.

Stroud-headquartered Gloucester Demolition Ltd has been on site clearing the former Watts Truck Centre in Mercia Road, Gloucester, off St Oswalds Road, to make way for the new-build. 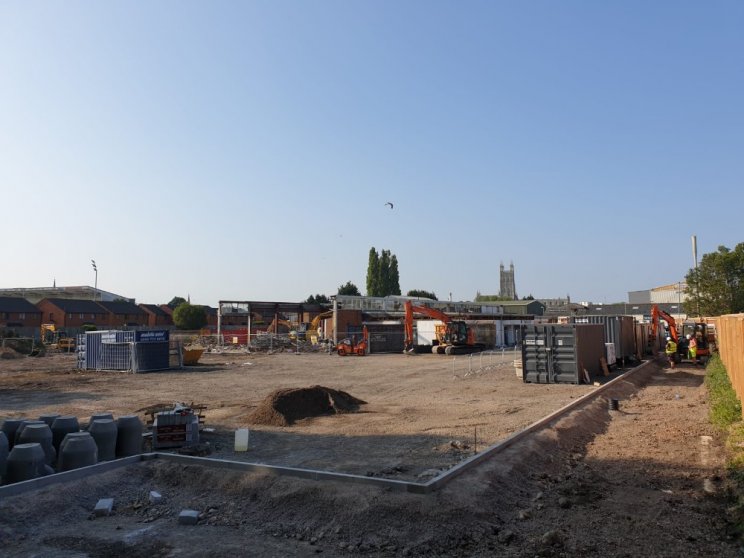 The new supermarket will be opening almost opposite the long-established Tesco, covering some 2,125 sq metres and including parking for 152 cars.

The store will have a sales area of 1,325 sq metres, with features including an in-store bakery, a customer toilet, baby changing facilities and ample parking for both cars and bicycles.

Glen Stidever, Lidl GB's regional head of property, said: "There's been much anticipation for this new Lidl store and it's great that we are now in a position to break the ground and start the build.

"We are extremely grateful for all the support that we have received so far, and would like to thank everyone for their patience and understanding whilst we enter this next phase of the development."

According to Lidl more than two thirds of its products in UK stores are British sourced.

Lidl already has stores in Gloucester in Bristol Road and off Eastern Avenue.

Lidl is part of the Schwarz retail group based in Germany and now has 10,000 stores globally.

It is now one of the fastest growing supermarket chains in the country with a market share of 5.1 per cent. 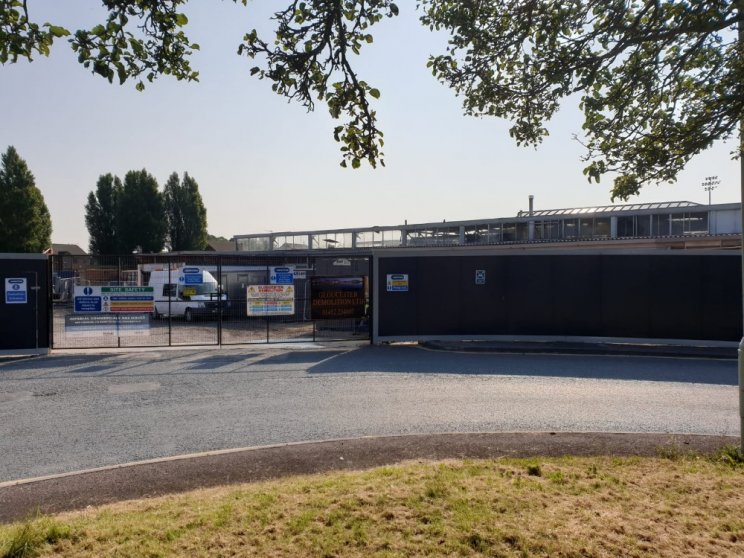