Industry body The CBI has appointed a new team to lead its South West operation. 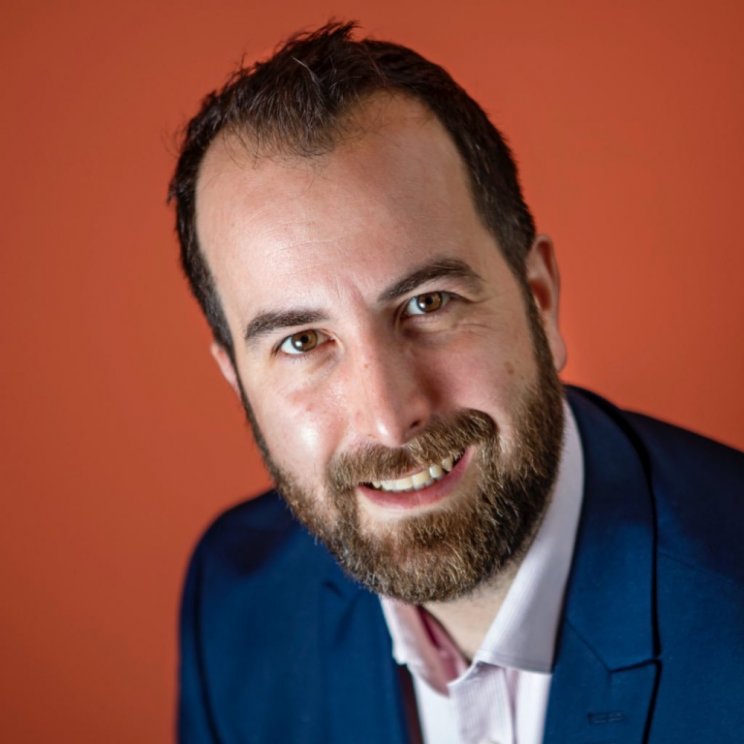 Mr Rhodes steps up from the deputy director role he has held since 2017 to succeed Deborah Fraser, who has moved to a new role within the CBI. He has served as acting regional director for the past six months.

Ms Tomley has been a relationship manager with the CBI for two years, and has also filled her new role on an interim basis in recent months.

The CBI said the pair continue the CBI's crucial work supporting members in rebuilding the post-pandemic economy in one of the largest CBI regions.

Ben Rhodes, CBI South West regional director, said: "I am delighted to have been appointed as Regional Director, South West and relish this opportunity to build upon the strong regional foundations built by Deborah over the past five years.

"This is a pivotal moment for the economy across the UK. In the wake of COVID-19 and the new UK-EU relationship, and in an era of rapid technological advancement and action on the climate emergency, we have a unique opportunity to unite and define our future direction.

"Sara and I are ready to seize this moment and support CBI members as they overcome these challenges and grow prosperity and opportunity across the region."

Sara Tomley, CBI South West deputy director, said: "It means a great deal to me to be appointed South West Deputy Regional Director, and I am looking forward to continuing to work alongside Ben in helping CBI members to navigate the unprecedented challenges facing them.

"The South West is a region of immense talent and potential, and we're ready to help businesses here achieve their ambitions for recovery and beyond."

Adrian Bratt, CBI South West regional chair, said: "I am pleased that Ben and Sara have accepted these important positions at the forefront of the CBI in the South West. They will bring a wealth of experience to their roles, as well as strong relationships through the CBI member community."