After lobbying by Gloucestershire's PCC candidate Chris Nelson, Home Secretary Priti Patel is planning to announce new legislation that will make it a criminal offence to intentionally trespass or set up camp on private land. 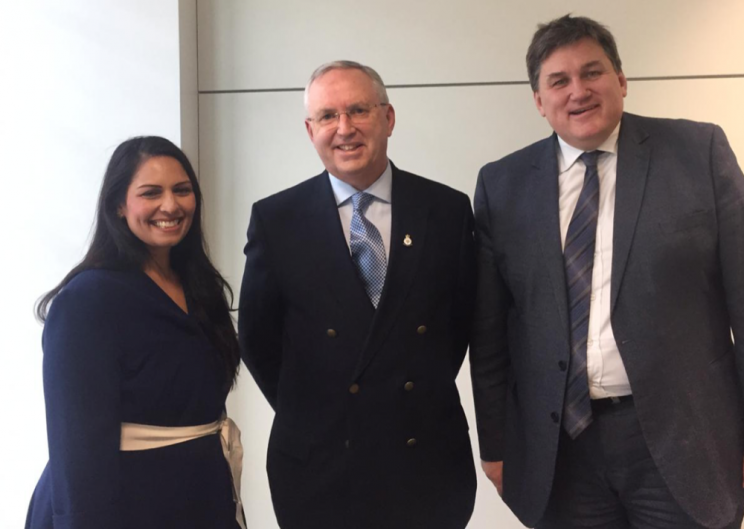 At present, trespass is a civil offence, forcing landowners to fight lengthy court battles if they seek to remove unauthorised encampments.

This new law will enable police to seize vehicles and arrest travellers who refuse to move on at the landowner's request.

It is estimated there are some 23,000 traveller caravans in England, of which 14 per cent are parked on unauthorised sites. Criminal or "aggravated" trespass will be limited to people over the age of 18 who have failed to respond to requests from landowners or police to leave, intend to reside on the land, are using vehicles and have caused or are likely to cause "significant damage, disruption or distress". Significant disruption will include interfering with utility supplies, excessive noise pollution and litter.

There is no intention to restrict the right to roam or criminalise walkers and ramblers who enter private land. 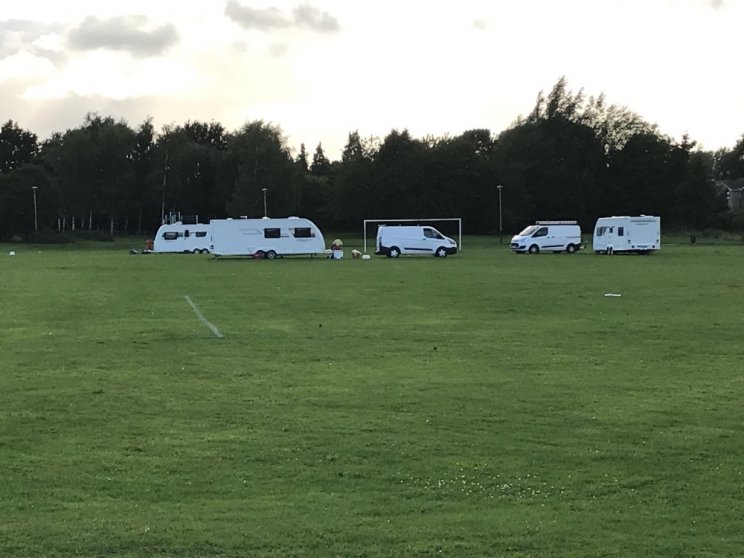 The Bill will give councils powers to direct travellers to authorised sites in neighbouring council districts. Currently, police are banned from moving travellers to sites outside the council area where they have camped.

Under the legislation, police will be able to act sooner as the threshold for intervention will be dropped from six illegally parked caravans to two. The new measures will also allow officers to remove trespassers from camping on or beside a road.

Travellers will be barred from returning to illegal sites for a year, quadrupling the time limit from the current three months. Those who breach the law will face up to three months in jail and fines of up to £2,500.

Chris Nelson, Police and Crime Commissioner candidate for Gloucestershire said: "Thank goodness action will soon be taken to sort this problem out.

"Most established travellers' communities are law abiding and pay their taxes, but a persistent minority (over 3,200 caravans) move around the country and regularly select council owned land to set up camp, as they know councils are often slow to evict them.

"Over the last year I have campaigned strongly for action to criminalise intentional trespass (distinct from rambling) and directly lobbied the Home Secretary, Police and Justice Ministers. This new law will bring us into line with the Republic of Ireland, which introduced a similar law back in 2002."