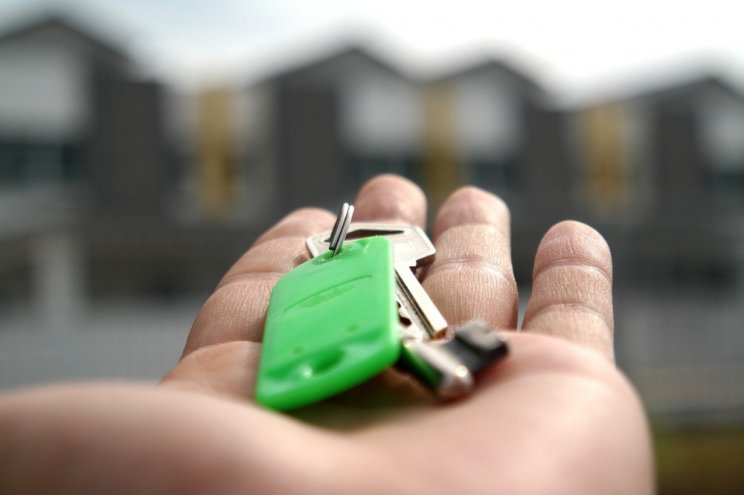 Average UK house prices have reached a new high of £230,700 - according to property site Zoopla.

Meanwhile, the market is reporting a fall of 25% in the number of properties for sale.

Transaction volumes also show no signs of abating, with sales agreed running 22% ahead of average levels in 2020.

Family homes are most popular amongst buyers, with demand up 114% compared to levels typically seen at this time of year between 2017-2019.

Grainne Gilmore, Head of Research, Zoopla, comments: "Demand is moderating from record high levels earlier in the year, but remains significantly up from typical levels, signalling that above average activity levels will continue in the coming months.

"Demand for houses is still outstripping demand for flats. To a certain extent this trend will have been augmented by the stamp duty holiday, with bigger savings on offer for larger properties - typically houses. But underneath this, there is a continued drumbeat of demand for more space among buyers, both inside and outside, funnelling demand towards houses, resulting in stronger price growth for these properties."