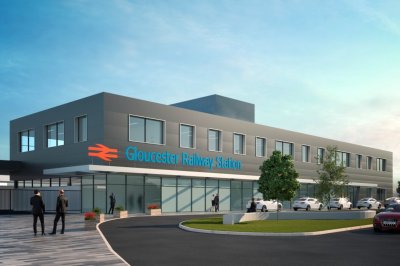 A new rail link between Gloucester and Bristol that runs every half an hour has been secured by Gloucester MP Richard Graham.

Richard said: "The announcement of a new every half hour train service between Gloucester and Bristol running from this December is great news

"I've been working on extra rail services through to the West and South West for a very long time, and I have been pushing for this option for the last five years, working with then Metro Mayor Tim Bowles and others in Gloucestershire.

"Things looked well set in 2019 for a 2020 start - and then the pandemic hit. On one winter evening coming back from Parliament I was one of only two passengers on the entire train. And I shared platform 2 at Gloucester early morning with only a seagull for company -who gave every appearance of being the Fat Comptroller in charge-

"But now lives resume towards normal, the Network Rail works at Bristol are complete and GWR have their schedules sorted for us. This will benefit many who work in Bristol, or want days out there, or want to connect on down to the South West without fighting traffic on the M5.

"Allied to the changes around the station - High works start today on a new exit and entrance to the station car park. This is delivering one of my key 2019 campaign pledges." 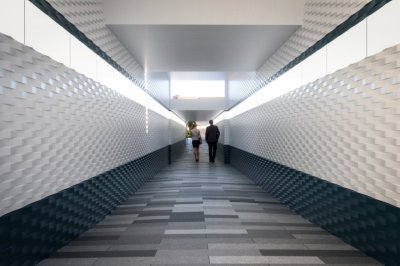 £6 million is being spent on Gloucester Railway Station, including a new entrance and exit. Plans are also in place to make the subway entirely accessible to those in wheelchairs, more bicycle spaces and an improved railway building.

The work is being carried out by the Gloucestershire County Council. 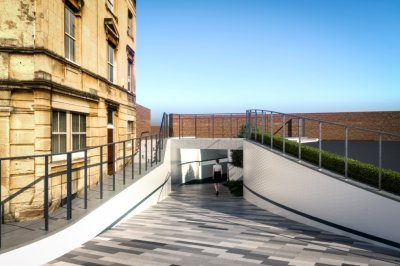 A new junction between Metz Way and the car park Is first on the list of improvements. Vehicles will soon be able to exit the station on the eastbound dual carriageway, reducing congestion in the city centre.

The next job is to upgrade the Bruton Way junction with wider pavements and better access for pedestrians and cyclists. 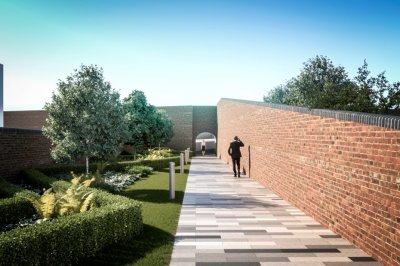 The £6 million works are funded by a GFirst LEP Growth Deal.

The station is still open as normal and the there will only be road closures towards the very end of the project for a few weeks. The total time period of the project is 10-12 weeks.