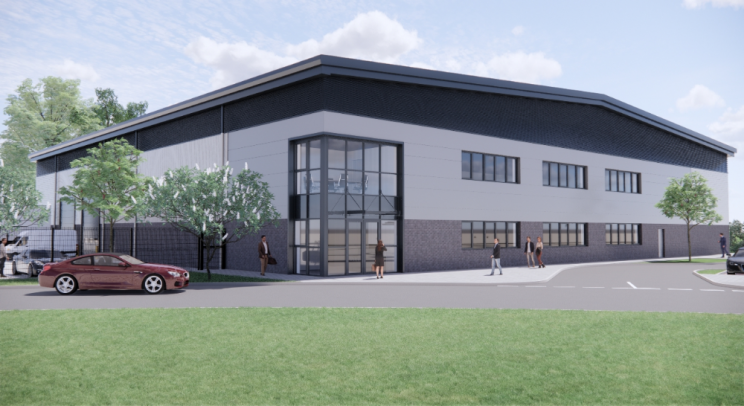 The two units of 53,500 sq ft and 22,000 sq ft have the potential to provide space for hundreds of new jobs in a prime location.

The six-acre site, close to J13 of the M5 and just off the A419, already benefits from outline planning consent for E(g), B2 and B8 uses as part of the Great Oldbury mixed-use development, which is rapidly taking shape west of Stonehouse, near Stroud.

The new access and service roads to the Business Park and wider Great Oldbury development are now complete and Michael Plimmer, senior development manager at Robert Hitchins, says it's time to forge ahead with the employment element of the scheme.

He said: "We're really pleased to be able to bring forward the first phase of our Stroudwater 13 development.

"It offers a great opportunity for new industrial, manufacturing and warehouse development, either on a freehold or leasehold basis, in an area which has been starved of any significant commercial development for some time due to the lack of available employment land. 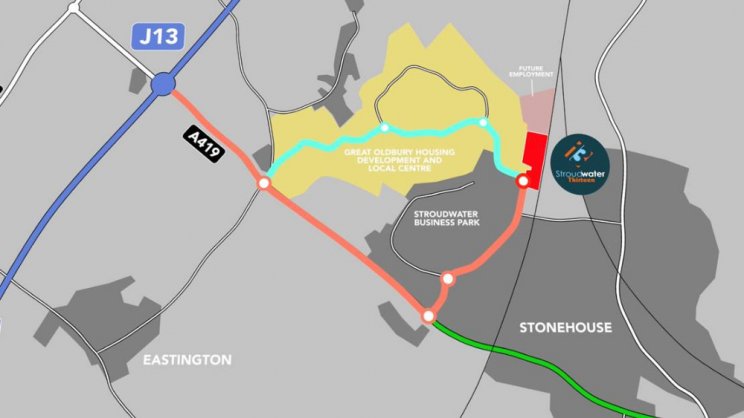 "The infrastructure is complete, and the site has recently been cleared and readied for development. We hope to be in a position to deliver the buildings in Q1 2023.

"We already have good occupier interest in both units from trade counter, storage and distribution and manufacturing businesses."

The site in Oldends Lane is prominently located off a new roundabout on the new link road between Stroudwater and the mixed-use Great Oldbury scheme which comprises 1,300 homes and a local centre.

It forms an extension to Stroudwater Business Park where companies including Schlumberger, Renishaw, Dairy Crest, Dentsply and Delphi make it an established location for major occupiers.

The agents are Cushman and Wakefield and Alder King. 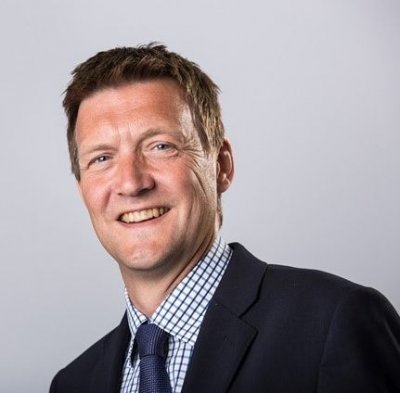 Adrian Rowley, partner at Alder King, said: "This land is opening up at a time when there is a huge lack of available employment land. Stroudwater has been very successful over the last few decades and there are now only a handful of sites left which will become available - this is one of them."

Chris Yates, partner at Cushman & Wakefield, said: "With the new road link serving this extension to the Business Park, it provides for two immediately deliverable development sites capable of satisfying the strong demand from the regional mid box market.

"Of particular note is that this development will uniquely cater for both freehold and leasehold occupier requirements, in contrast to the majority of similarly-scaled development sites regionally which are leasehold only."

Robert Hitchins, based at Boddington in Gloucestershire, is one of the leading property developers and investors in the South West and South Wales. It provides the full development process from site acquisition and planning through to development and investment.