A highly acclaimed children's theatre director and choreographer has joined the team at a well-known Cirencester theatre. 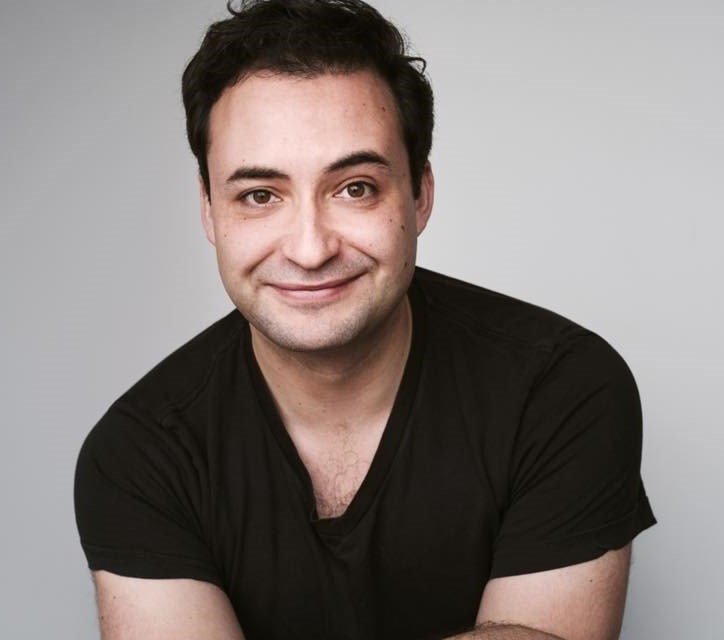 Jean-Marc Cafà has joined Cirencester's The Barn Theatre to become their academy director.

Jean-Marc has previously appeared and performed in various plays and musicals across the globe.

He is returning to the UK and Cirencester after working in his native Malta where he successfully established ZiguZajg, Malta's first international arts festival for children and youth and between 2011 and 2013, Jean served as the Artistic Director for SOPA (School of Performing Arts by Drama Troupe) where he oversaw the various youth programmes.

The first of his exciting projects is to oversee The Barn Academy's youth productions of Grease, which is on August 20-24 and is for child actors aged 13 plus and Annie, which will be at The Barn August 29-31 with a cast under the age of 12. 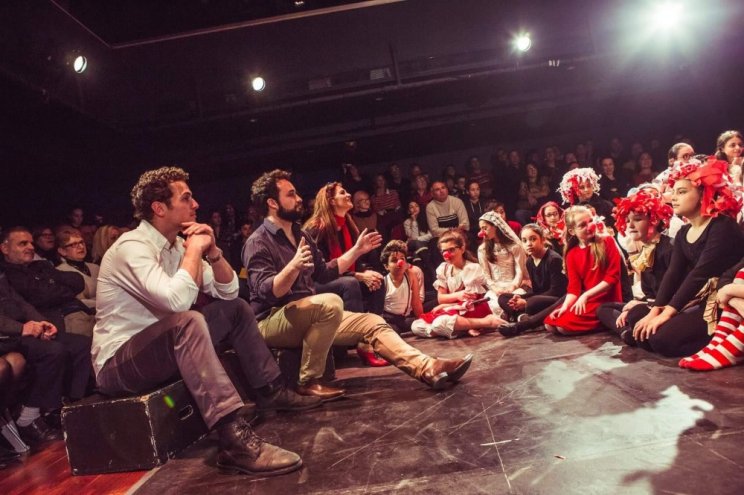 Iwan Lewis, The Barn Theatre's artistic director is pleased to have Jean-Marc on board.

He said: "He is a great addition to the theatre and what we are trying to achieve here," he said. "The quality of our academy meant we had to look for someone special and Jean-Marc fits the bill perfectly.

"We have also added a full-time musical director to the academy, the talented Joe Starr, who has a wealth of experience as a music director, bandleader and musician across four major cruise lines performing around the world with jazz ensembles, function bands, production orchestras and solo work.

"We believe in the importance of youth and see this as an excellent time for children's theatre and acting. If anyone would like to come and join then please come and talk to us.

"The productions we have on this summer, Annie and Grease are both promising to be great."

For more information or to book a ticket please call The Barn Theatre on 01285 648255 or visit the website www.barntheatre.org.uk.