Three in four businesses are concerned about a further economic shock arising from a non-negotiated exit from the EU, the UK's biggest trading partner, according to a new survey from the CBI.

Of 752 firms surveyed between 25th June and 15th July, a third said they were very concerned by the prospect of exiting the EU without a trade agreement, with 42 per cent saying they were moderately concerned.

Informal talks between the two sides continued this week, following the latest negotiating round. Though disagreement remains over issues including fisheries, fair competition provisions and financial services, progress has been made amid the challenges of the pandemic. 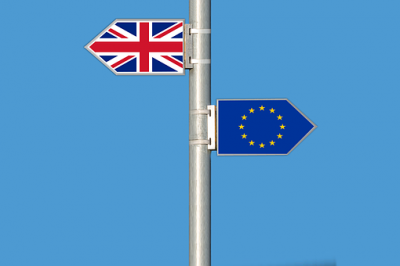 The UK government has set out details of its Border Operating Model, while the EU appreciates why a role for the European Court of Justice would hamper further headway.

The CBI survey also reveals that business preparations for the end of the transition period have stalled or gone into reverse since January:

Dame Carolyn Fairbairn, CBI director-general, said: "Recent progress shows what's possible in these vital negotiations, despite the challenge of the pandemic. An ambitious deal with the EU is essential to shield firms from a further trade shock, at a time when they are least equipped to cope.

"What's clear from this wide-ranging survey is that the majority of firms have neither the time nor resources to prepare for a non-negotiated EU exit.

"While many larger firms have long had plans in place for a no-deal outcome, smaller firms will struggle to cope with a double dose of disruption. The same is true across the Channel, with EU companies' preparations also hit hard by the pandemic.

"Businesses on both sides are desperate for a deal that protects their economies at this most precarious of times.

"A deal that supports the UK's world leading services firms and keeps UK exporters free from red tape, costs and new trade barriers is paramount as the UK takes its all-important steps towards recovery."