One of Gloucestershire's biggest private employers has announced a new appointment to its senior ranks.

Ageas, the insurance company which employs more than 650 staff from its base at Gloucester Business Park at Brockworth, has confirmed it has a new chief financial officer (CFO).

Jonathan Price will have primary responsibility for financial planning, management of financial risks, and financial reporting for the UK business. 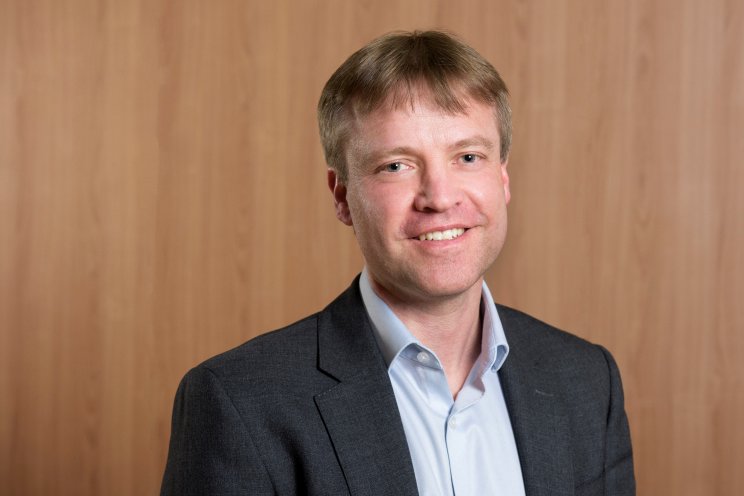 Andy Watson, Ageas UK CEO of Ageas, one of the firms featured in Punchline's Gloucestershire's Top 100 Biggest Employers 2019 (due out this month - May), said: "His appointment completes another part of the management structure changes I announced towards the end of last year. Jonathan has broad and valuable finance experience, and I look forward to working closely with him."

Mr Price said: "Ageas has been on a transformational journey over the last year as it simplifies its model and focuses on improving profitability. I'm excited to be joining the team at this time and look forward to taking the business through the next stage of its development."

The new CFO is said to have a wealth of knowledge of the UK Insurance industry coming to Ageas directly from his role as UK CFO at Aspen Insurance Group.

Before joining Aspen he worked at Aviva for more than six years, where he was also UK chief accountant for its general insurance business.

He will contribute to the management and decision making of the wider business as part of the UK executive team.