Showcasing one of the iconic buildings it is charged with managing, Cheltenham Trust officially unveiled its new chief executive. 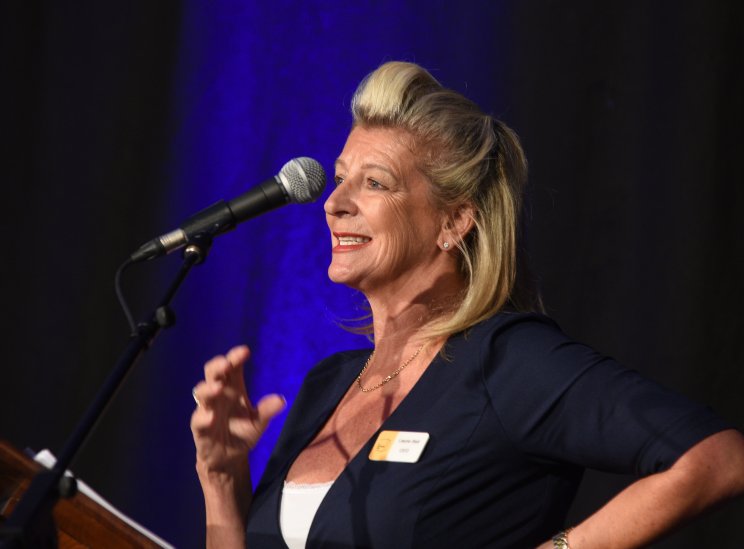 The main hall of Pittville Pump Room was brimming with dignitaries from the town's borough council, including Mayor Cllr Roger Whyborn Bernard Fisher, trustees from the trust itself, and representatives from the world of business.

To those in the know, it would have been no secret that the trust's new chief executive officer was Laurie Bell (pictured top), but this was her chance to speak publically for the first time.

Recognising the many assets the town had and the great work already being done, she called for more partnership working and appealed to businesses to make use of the trust's buildings for its meetings, conferences, events and awards. 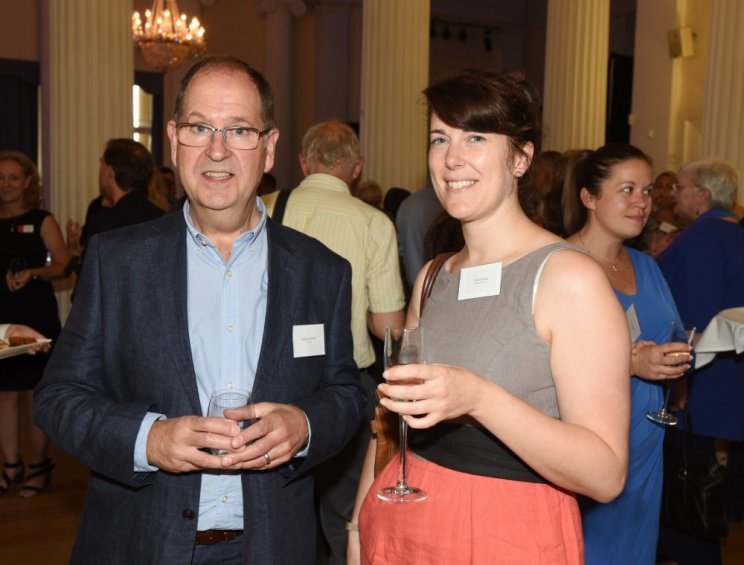 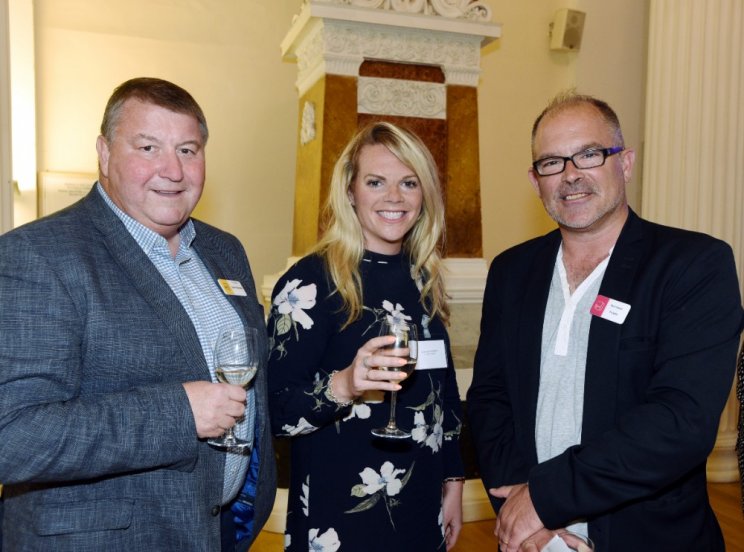 The trust describes itself as managing Cheltenham's most iconic venues delivering arts, culture, entertainment and leisure.

Those venues also include Cheltenham Town Hall and The Wilson art gallery.

To read a big interview with Laurie Bell see the July edition of Punchline-Gloucester.com business magazine, due to hit the streets in the next few days.