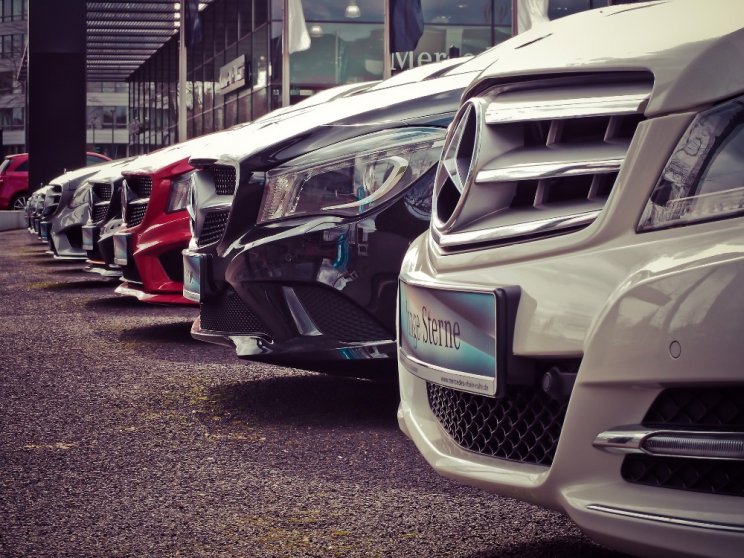 Only 4,321 cars were registered across the UK in April - the lowest monthly figure for 74 years.

The figures from the Society for Motor Manufacturers and Traders showed a 97 per cent drop in sales from the same month last year.

With car dealerships closed due to government restrictions, most cars had been on order before they were introduced and the SMMT said 70 per cent of sales were to company fleets.

Chief executive Mike Hawes told the BBC: "If you are told to close all your car showrooms for the entirety of April, it's no surprise sales are almost non-existent."

Car factories suspended work in March and while some staff have begun returning to work, the start of full production is not imminent.

Mr Hawes said: "Manufacturers are trying to figure out how to start operations in a safe environment, but it will be slow and production will be ramped up very slowly."

Online marketplace Auto Trader said the market has been paused rather than stopped.

Commercial director Ian Plummer said: "Some brands have been able to sell remotely, but uncertainty in the government's guidelines or a lack of the required infrastructure to operate home delivery in a safe way has limited it to all but a handful of retailers."

Government figures says road trips have fallen to between 35 and 45 per cent of their normal level with the motoring organisation AA likening road use to that of the early 1970s.

In 1970, 13.5million vehicles were licensed on Britain's roads - compared to 38.9million in the latest available figures in September.