A historic building in the centre of Cirencester one could become a new café for the Cotswold town.

Plans have been filed with Cotswold District Council to convert a former country wear store in Market Place into a café called Clementine. 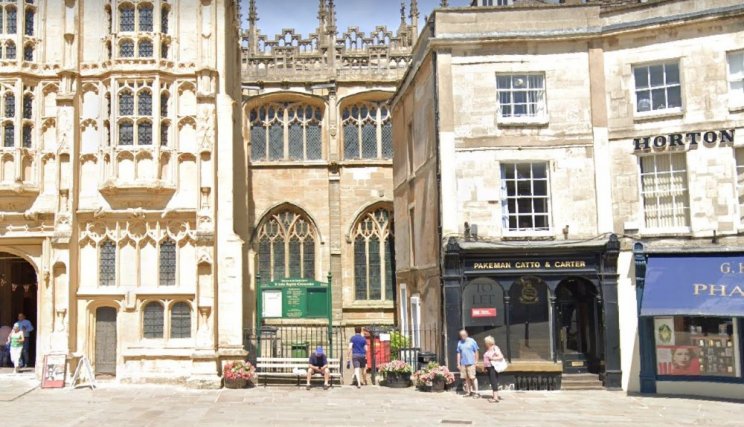 Pakeman Catto & Carter closed for business after 150 years as what it called "a bastion of quality British clothing".

Hemming Architectural & Surveying Services Ltd, of Cheltenham, is the agent handling the application for the unnamed client asking the council for permission for a change of use from Class A1 to Class A3 for the Grade II*-listed building. 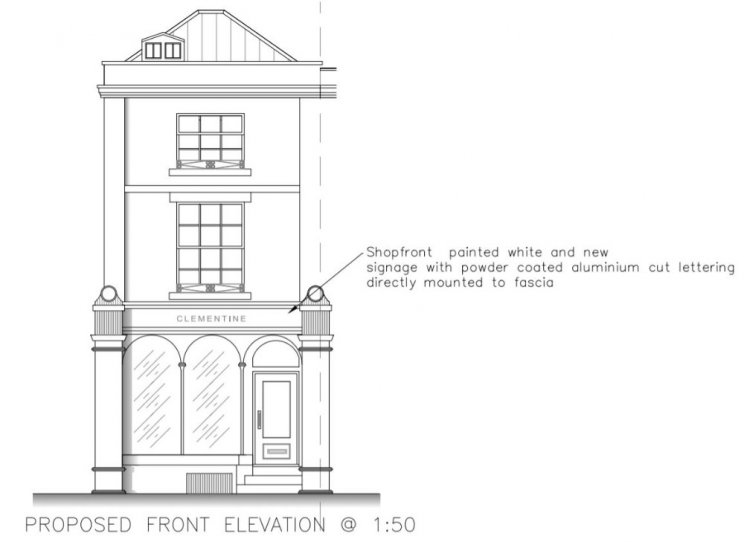 "The application seeks to change the use of the defined areas of the building from a chop Class A1 to Class A3 cafe. The proposals for alteration are minimal and the building fabric remains largely untouched," said the design and access statement submitted by the Cheltenham architects.

"If the applicant is successful on obtaining change of use they have also submitted details for shop signage and frontage colour schemes which has been kept in like with police and other local stores."

It is not known whether the café would be owned and run by the same team as recently took over and converted the former Hayden Taylor and Raging Bull store on the corner of Westgate Street and College Green, opening it as a café also called Clementine.