A Cheltenham success story that is taking the region by storm, The Coconut Tree have announced plans to open a sixth restaurant.

The Coconut Tree first opened their doors in Cheltenham in 2016, taking over a former pub in St Paul's and turning it into the town's first Sri Lankan street food restaurant. 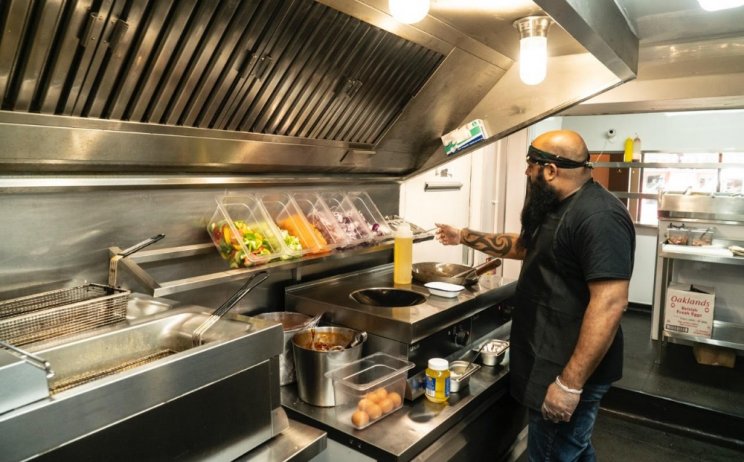 Since then, their blend of food and fiery cocktails - nicknamed cocotails - have been such a hit that they have expanded across the South West.

The Coconut Treet empire already included two sites in Bristol as well as outlets in Cardiff and Oxford - and now Bournemouth is being added to the list.

It also coincides with a number of regional award wins as well as a shortlisting for the Best UK Restaurant Operator at the National Restaurant Magazine R200 Awards.

Characterised as "laid back and completely full of charm" by Guardian food critic Jay Rayner, The Coconut Tree was originally founded by Five Sri Lankan friends living in Cheltenham. 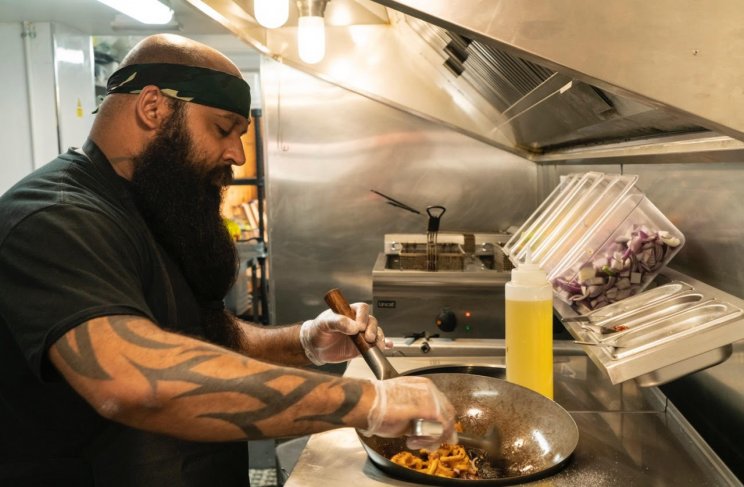 Praveen Thanginah, Dan Fernando and Shamil Fernando are the Head Chefs and oversee the food side.

The Board of Directors is completed by financial director Mithra Fernando, operations director Rodrigo Rashinthe and Anna Garrod who is the brand director).

Ms Garrod joined the group five months after they opened their first site from The Lucky Onion Group.

Prior to that, she helped to expand Po Na Na to 65 sites leaving as managing director.