New boss for the organisation that runs Cheltenham Racecourse

A new chief has been appointed at the organisation that run Cheltenham Racecourse.

The Jockey Club have an extensive portfolio of the biggest and best racecourses in the country, including Cheltenham, Aintree, Epsom Downs and Newmarket.

Ms Bushell is one of the leading executives in media and sport with more than 20 years' experience in the sector in both executive and non-executive roles. 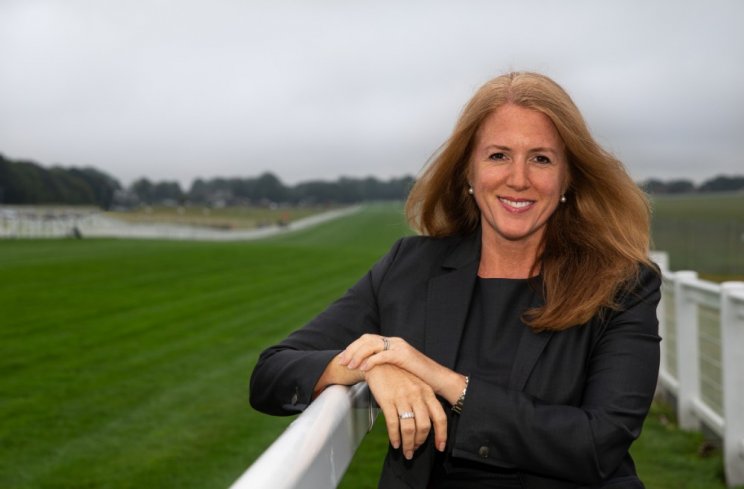 That included the process of securing the TV rights to the Premier League, UEFA Champions League, Premiership Rugby, MotoGP and The Ashes.

Previously, she spent 14 years at Sky in a variety of rules, including chief commercial officer of Sky Italia and director of broadband and telephony at Sky UK.

Most recently, Ms Bushell has been UK CEO and European COO at Afiniti, a US tech company that is a leader in artificial intelligence.

She is also a non-executive director of the England and Wales Cricket Board and Commonwealth Games England.

A graduate from Oxford University, Ms Bushell is also on the advisory board of the Telegraph Media Group and an active exponent of female participation in sport.

She will join the Jockey Club in early September and work alongside Mr Bazelgette until he stands down in October.

On her appointment, Ms Bushell said she was "excited and honoured... to lead an iconic institution."

She added: Racing is such an important part of British national life and I'm looking forward to working with the talented team at The Jockey Club and wider industry stakeholders to drive its future success.

"The years to come will be critical for the sport, as we embrace the opportunities and challenges of innovating for fans and racegoers, appealing to new and more diverse audiences, broadening revenue streams, and driving inward investment.

"I'm looking forward to immersing myself fully into the world of racing and using my wider experience in sport and media to help deliver these goals."

Based at headquarters in Holborn central London, the Jockey Club operates 15 different racecourses across the country, including Cheltenham. 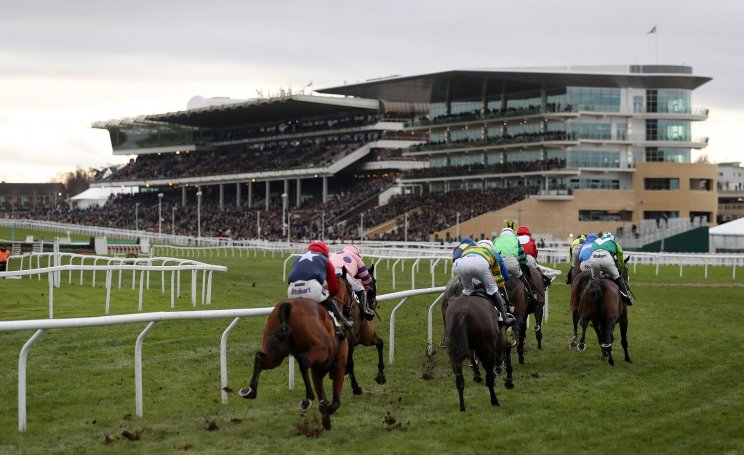 It also operates 5,000 acres of public racehorse training grounds, the National Stud in Newmarket andis the sole shareholder in the charity Racing Welfare.

The group, which turned over £214.6 million last year, is run for the benefit of the sport of racing with all profits reinvested into its portfolio of assets.

The most notable of these investments was the recent £45million investment in the Princess Royal Grandstand at Cheltenham.

Sandy Dudgeon, Senior Steward of The Jockey Club, said:"With Delia's experience at the top of media, sport, technology and business management, we are delighted she will join us as our new Group Chief Executive.

"The Jockey Club has a talented team in place, so we needed to make a first-class appointment to lead the group.

"Over the months and years ahead under Delia's leadership I am confident The Jockey Club will go from strength-to-strength in order to benefit our sport.

"I would like to take this opportunity to thank Simon Bazalgette for all he has done for The Jockey Club and our sport over his 11-year tenure.

"His leadership helped us to grow commercial revenues significantly, enabling us to return record sums back to British Racing.

"We have improved our facilities considerably, none more so than our flagship £45 million development at Cheltenham.

"His vision was pivotal to a range of achievements by the industry, including the growth of media rights value, our terrestrial broadcast relationship with ITV, Levy Reform and the creation of QIPCO British Champions Day."