Richard Boyles has been appointed as deputy leader of Gloucestershire County Council, by the council's leader Mark Hawthorne.

Councillor Boyles, the member for Blakeney and Bream, takes on his new role in addition to his existing one as cabinet for children's safeguarding and early years.

He replaces Cllr Ray Theodoulou, who stands down from cabinet after 14-years in his post, although he remains local councillor for Fairford and Lechlade on Thames.

On his new role, Cllr Boyles said: "I'm delighted and honoured to take up this important role as deputy leader of Gloucestershire County Council.

"I look forward to supporting the wider work of the council, delivering support and improvements for communities."

In other changes, Cllr Patrick Molyneux has been appointed as cabinet member for economy, education and skills. 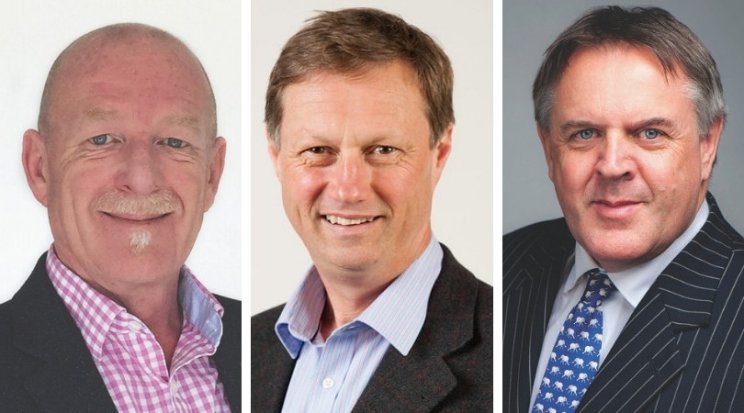 He replaces Cllr Lynden Stow, who takes on the role as cabinet member for finance and change.

Cllr Molyneux said: "I'm very pleased to be appointed to this role and will work tirelessly to deliver improved outcomes for young people and support our economy to go from strength to strength."

Cllr Mark Hawthorne, leader of Gloucestershire County Council, said: "I look forward to working closely with Richard, Patrick and Lynden as we continue to deliver on our commitment to invest in the county and provide quality services.

"We have a strong mix of cabinet members who come from across the county and understand local issues.

"Working together, we will ensure we continue to make a positive difference to the lives of people across the county."