The centre is home to response teams, dogs and firearms officers and the force's collision investigators.

Constructed in the 1970s, it is in urgent need of updating to, in the words of the office of the police and crime commissioner "meet the operational needs of the force."

Following a meeting of the Police and Crime Commissioner's Governance Board on in February, it was decided that the plans could progress to the next stage of development. 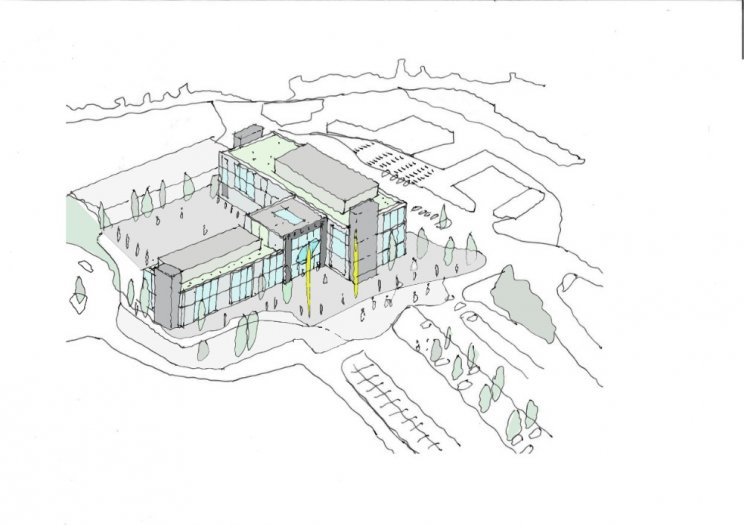 That will see the full business case for the £19million development made and once fully-approve they will then go to financial scrutiny.

He wanted to ensure that future generations of Gloucestershire residents are "safe and serviced by a good and well-resourced police service."

The development also supports Mr Surl's commitment to 'A Green and Pleasant County' by redeveloping an old site within the Constabulary estate.

Over the past 12 months, members of the Constabulary's Estates Team have worked on a new blueprint, known as the Outline Business Case.

This was first presented to Constabulary's Governance Board in February 2020. 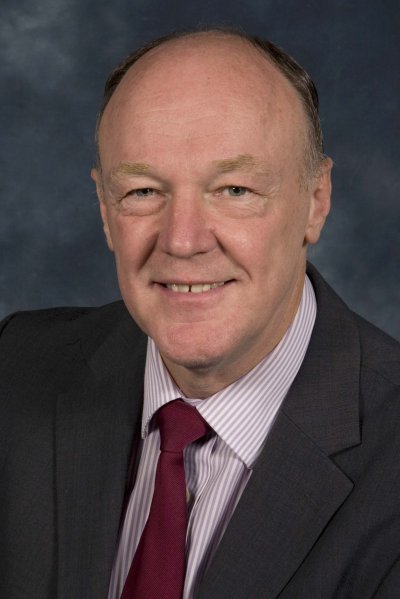 Despite being an extensive redevelopment project, more than £2 million has already been shaved from the plans to maintain a level of affordability.

Estimated costs currently sit at £18.9 million, with savings achieved through a decision to modernise a structurally sound vehicle workshop on the site rather than demolish it.

In the interim, the Constabulary's Estates team has been given permission to enter a formal procurement process with an approved contractor.

Mr Surl said: "This redevelopment will not only improve the service the Constabulary is able to provide to the public and enhance the wellbeing of officers and staff.

"In short, Bamfurlong will be an enhanced asset for the Constabulary and OPCC for generations to come and we are delighted to have reached this stage in our plans."

Chief Constable Rod Hansen said: "I fully support these plans and would like to thank all the staff who have been working on them.

"Bamfurlong is of critical importance to us as it provides a geographically ideal base for a range of police units and gives our teams quick and easy access to major routes in the county when responding to incidents.

"However, it is in urgent need of redevelopment and it is very important we support our staff and make sure they have the best possible working environment so they can provide a great service to the public.

"Along with our new policing academy at the Sabrina Centre in Berkeley a new Bamfurlong demonstrates our commitment to continued innovation when it comes to policing the county.

"It will provide state-of-the-art facilities that will optimise the organisation for policing in the 21st Century but, crucially, in doing so it will ensure we can stay connected with our communities."