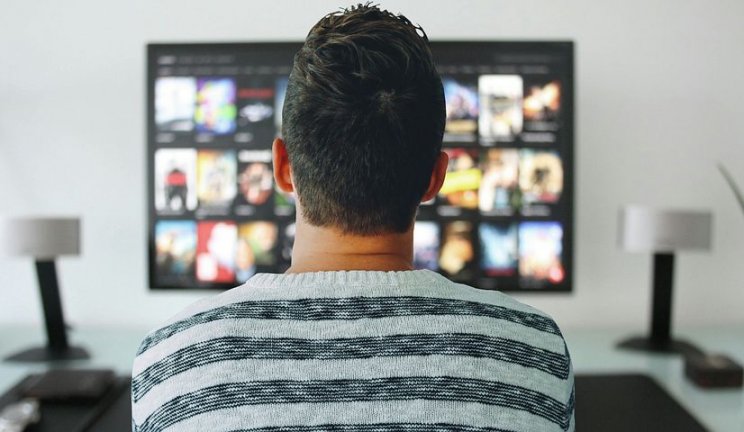 TV and movie streaming giant Netflix missed its growth forecast in the period April to June this year, adding 1.54 million new subscribers, which is a miniscule amount compared to the 10 million they gained in the second quarter of 2020.

It had predicted 1.75 million new subscribers. The company blames post-lockdown reopening and covid-related production delays that have prevented new series being filmed for a number of shows.

Covid had created some "lumpiness in our membership growth (higher growth in 2020, slower growth this year), which is working its way through", the company said in a statement.

However, a number of new programmes "will build through the course of the year", the company said.

The changing habits of people coming out of lockdown means they have had less time to sit at home watching shows and films as the country and rest of the world reopens.

Netflix's lead in the streaming service industry is declining, as there is fierce competition from Amazon Prime Video, Disney Plus and Apple TV, analysts say.