Streaming service Netflix has reported a slowdown in subscriber growth on its platform, causing its share price to plunge. 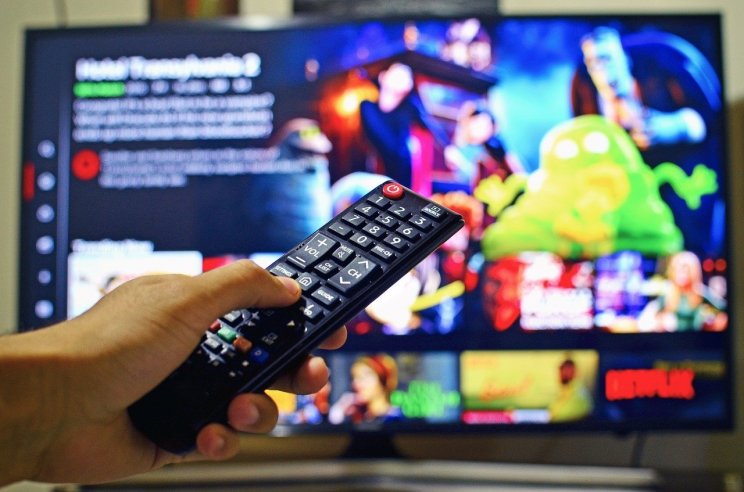 The company said that around 3.98 million people signed up for its video-streaming service between January and March. This is well below the six million subscriber prediction.

Netflix said a lack of fresh content on the platform may have contributed to the shortfall, and expected figures to recover as new shows are released in the coming months.

But despite the drop in growth, the company reported revenues of $7.16bn and a net income of $1.71bn.

2020 saw Netflix gain 15.8 million new subscribers, as the pandemic forced people to stay at the. But it also hindered the production of new TV shows and films.

A statement to shareholders said: "These dynamics are also contributing to a lighter content slate in the first half of 2021, and hence, we believe slower membership growth."

It expects a further dip in customer growth into the second quarter, with projections of one million new subscribers instead of the original expectation of five million.

As a result of the announcement, Netflix shares fell 11 per cent in after hours trading to $489.28.