Window and door manufacturer Customade has been bought out of administration, safeguarding more than 870 jobs. 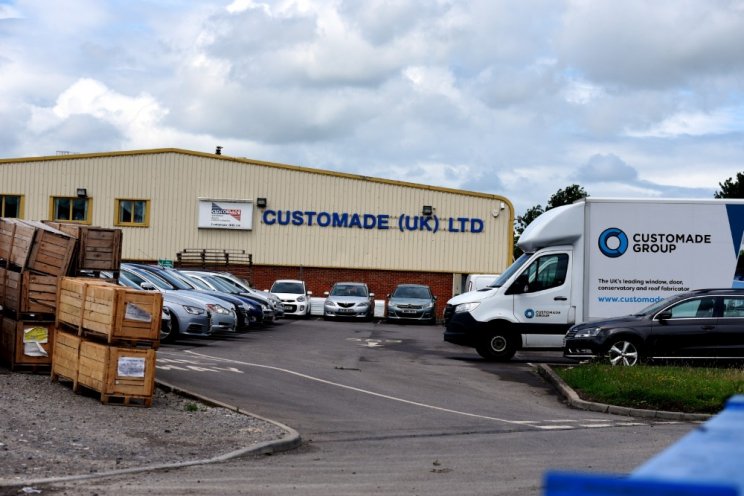 Customade Group, which has its headquarters, entered administration yesterday.

But the bulk of the company was almost immediately bought by private equity fund Nimbus and MidCap Financial Polyframe Halifax and Polyframe Livingston factories in Yorkshire and Scotland were not saved as part of the deal.

Nimbus spokesman Alexander de Haas said: "We are delighted to invest in the Customade Group.

"The business has market leading product and customer service proposition but has faced unprecedented challenges in the last six months.

"Our investment will allow the group to recover and focus on a long-term growth strategy which will include significant investment in the manufacturing capability of the group."

The new group is made up of Virtuoso Doors, Polyframe Norwich, Polyframe Stonehouse, REAL Aluminium, Atlas, Fineline Aluminium and Stevenswood.

The new group management team will be spearheaded by chief executive David Leng.

He said: "We are delighted to have found an experienced investment partner in Nimbus to save the majority of the Customade business in these exceptionally difficult economic circumstances.

"We can now look forward to a much stronger and certain future."