The Centre for Retail Research found that 645,204 retail jobs were lost and 72,580 shops closed across the UK over the last five years, as reported by Retail Gazette. 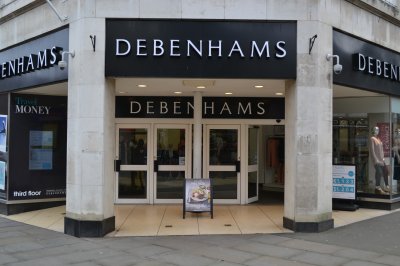 Debenhams, which had a store in Gloucester, and Arcadia Group brands, such as Topshop and Dorothy Perkins, were among those with significant job losses during the pandemic.

The figures come as high street businesses are set to face big increases in business rates, following tax breaks during the pandemic. The revaluation of around two million non-domestic properties for business rates in England comes into force in April next year.

A consultation is currently underway into the arrangements for the business rates revaluation, which has the potential to hit businesses even harder after a tough few years.