The owners of Cavendish House in Cheltenham have warned they will need to review its "entire portfolio" after the details of business rates relief were revealed in the Budget. 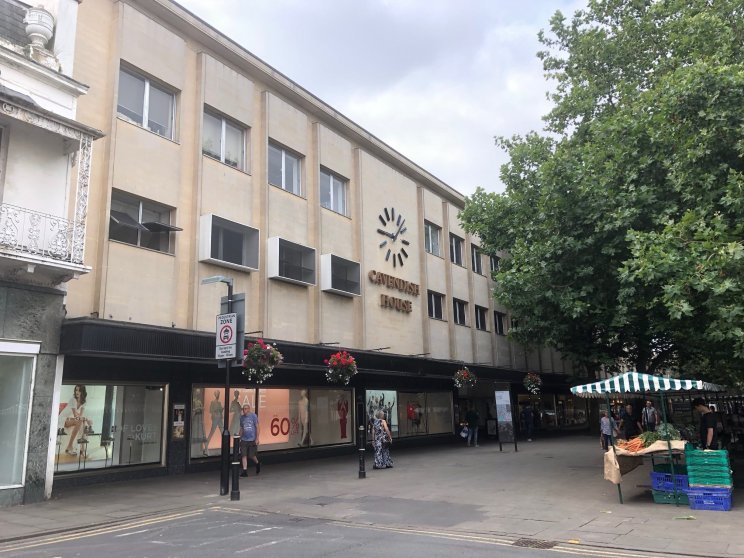 And the Frasers Group, owned by Mike Ashley and includes Sports Direct, has said the £2million cap from July until March would prevent it from buying former Debenhams shops.

In a statement to the Stock Exchange, Frasers described the support package as "near worthless" for large retailers.

The statement said: "Frasers Group and many retailers would have expected suitable relief until structural reform is implemented.

"This cap will make it nearly impossible to take on ex-Debenhams sites with the inherent jobs created.

"It will also mean we need to review our entire portfolio to ascertain stores that are unviable due to unrealistic business rates."

The statement called for retailers to pay a "fair amount of rates in line with realistic rateable values".

"Instead we continue to have an unwieldy, overly complex and out of date business rates regime."