Joining its rivals in cutting bad debt reserves, NatWest has posted a 82 per cent growth in first quarter profits. 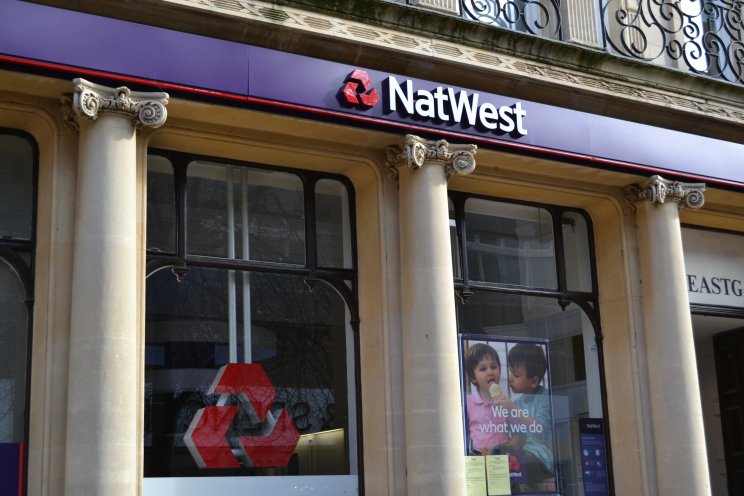 The bank, which is majority owned by the Government, revealed pre-tax operating profits of £946m for the first three months of 2021.

NatWest also said it followed Lloyds Banking Group and HSBC in releasing £102m of cash put aside to cover loans that may not have been repaid as a result of the pandemic.

Earlier in the week, Lloyds Banking Group said it had released £323m in provisions and HSBC £313m.

NatWest chief executive Alison Rose said: "Defaults remain low as a result of the UK Government support schemes and there are reasons for optimism with the vaccine programmes progressing at pace and restrictions being eased.

"However, there is continuing uncertainty for our economy and for many of our customers as a result of Covid-19."