Lynette Barrett has been appointed as the new chief executive of Gloucestershire-based charity National Star, which supports young people with complex disabilities. 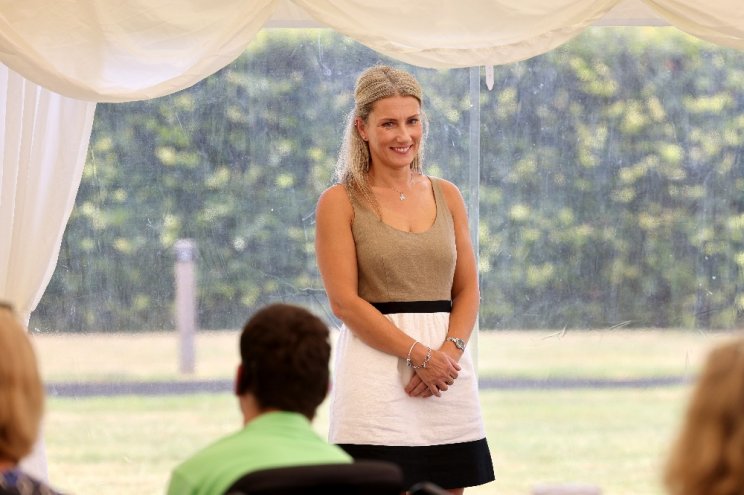 She was appointed by the board of trustees following a recruitment process, involving a wide variety of stakeholders including representatives from staff, students and residents.

Ms Barrett has been at National Star for many years, the most recent of which have been spent in a number of senior leadership positions, overseeing the delivery of services across the whole organisation.

Paul Styles, chair of trustees said: "The trustees decided that Lynette's particular skills and experience make her an ideal person to lead the organisation."

Throughout all of her time at National Star, Lynette has never lost sight of the invaluable foundation that starting her career as a facilitator has given her.

Lynette Barrett said: "National Star is passionate about shining a light on what young people with disabilities can achieve with the appropriate support and the incredible contribution they can make to society.

"Working with National Star's incredible multi-disciplinary team, I will give my all to champion these young people. There is an incredible unmet need for our support and that will be one of our challenges in the years ahead. It's an honour to now take National Star forward and to build on our reputation and past achievements."

National Star has just started a new £6 million project at Ullenwood, to create new specially-adapted accommodation for young people with disabilities that fully meets their complex needs and provides stimulating spaces to live, learn and relax.

"We all look forward to the next chapter of National Star's history. With the beginning of the new residential development, the future for National Star is certainly looking very bright," added Mr Styles.

National Star has an average annual turnover of £32 million and employs more than 1,100 full and part-time staff.

Current chief executive, David Ellis will remain in post for a short while to ensure that there is a seamless handover. He is stepping down to move into a coaching and mentoring role.