A new owner could be about to be announced for one of Gloucestershire's prize hotels and spa resorts. 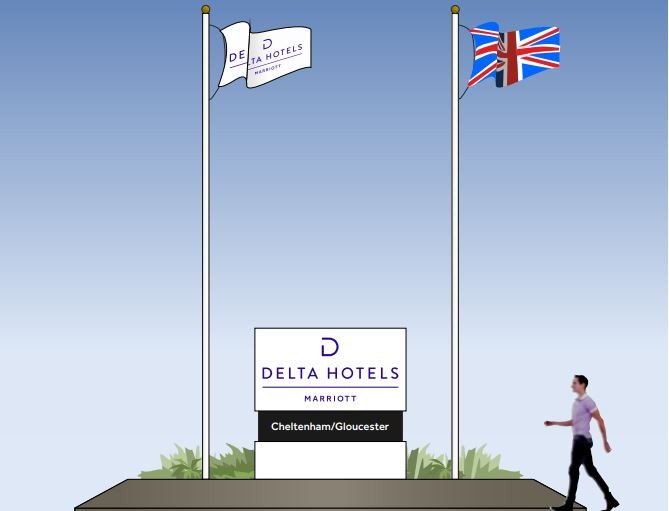 Cheltenham Chase Hotel in Brockworth is still part of The Q Hotels Group as far as Punchline can fathom.

But Delta Hotels, which is owned by the multi-billion pound turnover Marriott chain, could well be shaping up to become the new owner - or is that manager?

Astley Signs, from Gateshead, has filed a planning application with Tewkesbury Borough Council to replace branding on the hotel and illuminated signs bearing the legend Delta Hotels Marriott.

Q Hotels currently owns an estimated 25 four-star hotels across the UK, including the Cheltenham Chase Hotel, described as 122 rooms with conference facilities and a spa and swimming pool.

No one was available for comment from either hotel group at the time of publication. It is understood that Q Hotels is managed by the RBH Hospitality Management which describes itself as "a London-based hospitality management company, with regional offices in Glasgow and Leeds". 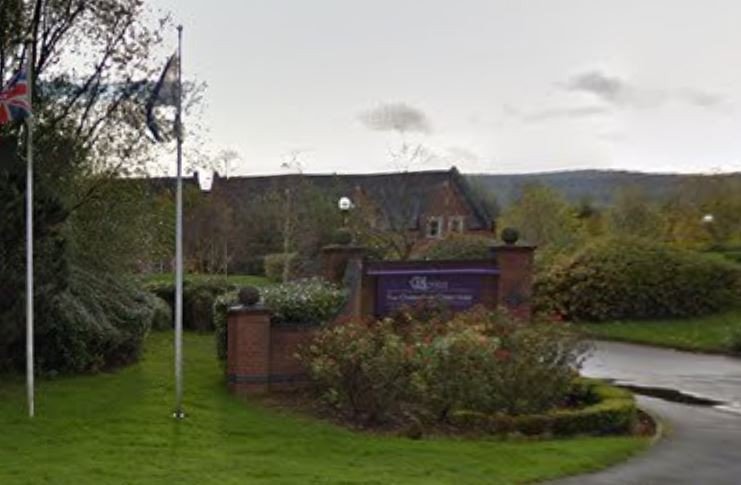 It is understood that RBH works in partnership with five international hotel brands, including Hilton Hotels & Resorts, IHG, Accor, Wyndham Worldwide and Marriott International and places the hotels it manages into those groups if it thinks that is the best fit.

Punchline was unable to confirm this at time of publication, but perhaps this is what is happening here.

Bain Capital Credit and Canyon Partners had owned the portfolio since 2014 after buying it from the Irish Banking Resolution Corporation's Project Rock.

It is believed Aprirose part-funded the deal through Chinese firm Cindat Capital Management. 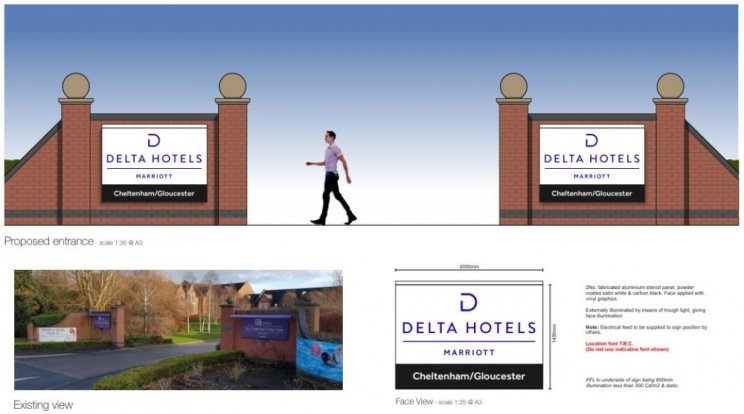