All attention has been on one of Gloucester Rugby fans' favourite pubs after its closure came to light, which meant everyone has overlooked what is happening at another much-loved watering hole.

Punchline reported on July 18 on the fate of The Kingsholm Inn opposite Gloucester's second cathedral - sold as part of 10 county pubs to The Stonegate Pub Company. 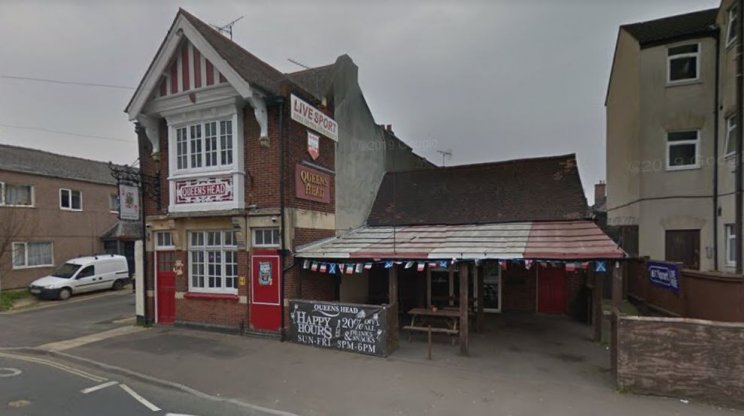 That pub, as we said, has closed while Stonegate searches for a tenant - and we then alluded to the closure of another pub on the same road when we posted on LinkedIn the story of Reg Daldry's plans for the building directly opposite.

All of which drew attention away from The Queens Head at 68 Kingsholm Road, a long-established local and match-day fans' favourite - which has closed its doors.

Punchline has been told plans are afoot to turn the pub, opposite The One Stop shop, into flats, but has been unable to confirm this.

Margaret Wilkins, chairwoman of CAMRA (the Campaign for Real Ale), in Gloucester, said: "It is sad to hear of the possibility that this long standing pub, which has been at the heart of the Kingsholm community, may become another victim of change of use for property developers.

"Unfortunately some owners see a quick financial win in this type of sale rather than maintaining the pub as an important social centre.

"Members of the local community can explore getting the pub registered as an Asset of Community Value which would buy some time to see if it can be sold on as a pub."

No plans have been filed with the city council as yet and no one was available from The Queen's Head - not to be confused with the thriving Queen's Head pub further up the road at Longford - to comment.

Read more: 10 Gloucestershire pubs to have a new owner in £1.27 billion deal