£85 million Gloucester redevelopment gets go ahead

Major plans to redevelop the centre of Gloucester with a new square, hotel, homes, restaurants and bars has been given the go-ahead. 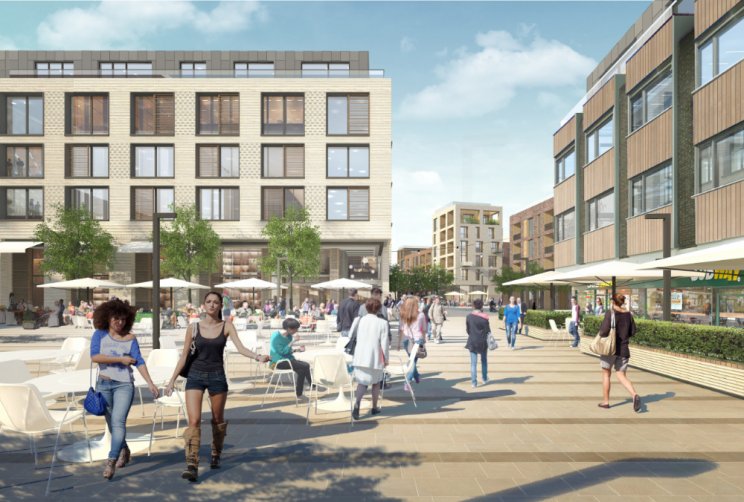 The much talked about redevelopment of King's Square and the wider King's Quarter, which includes the former bus station and land to the rear of The Chambers pub, has been given the all-clear by city councillors.

After false starts which saw developers and plans come and go the city council took the bull by the horns and took the lead on the scheme itself which will also see 40,000 square feet of new office space as well as 156 new homes.

It will also involve the refurbishment of King's House to provide a new creative hub with exhibition space, a multi-storey car park, modern food hall alongside public realm and landscaping work. 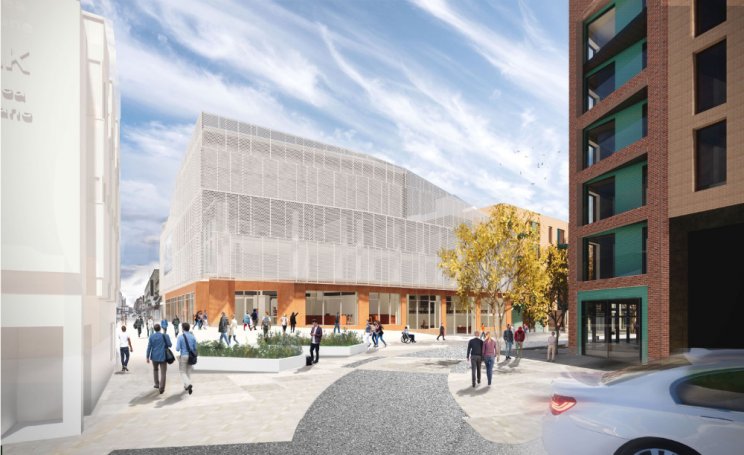 Demolition is currently underway of Bruton Way Car Park and adjacent Bentinck House office block, part of the surround for the former bus station, to make way for the scheme.

Now planning has been won work on the development proper is expected to go ahead on the square itself this Spring and on the rest of the quarter as early as 2021.

Councillor Richard Cook, leader of Gloucester City Council, said: "Our long-standing vision to regenerate and revitalise this part of the city can now finally become a reality. 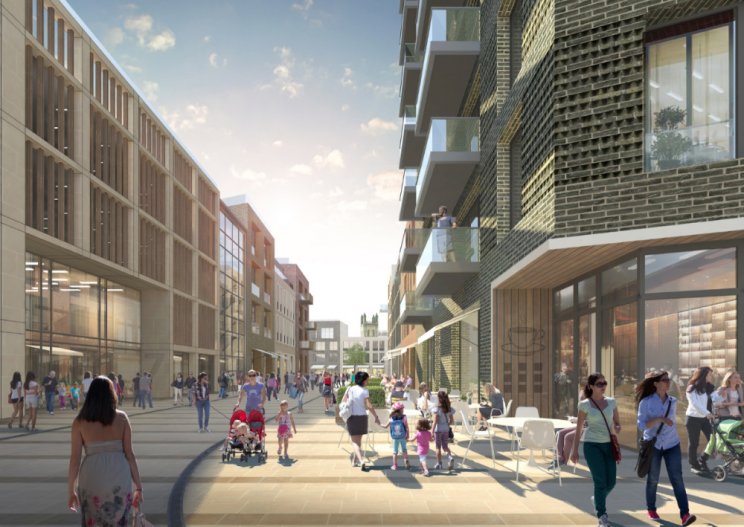 "With the redesign of Kings Square, together with new homes and offices, we can make this a real destination that brings people together and one that we can be proud of.

"This redevelopment has been a long time coming and will provide a much-needed total transformation of our city centre. It will benefit residents, businesses and visitors to Gloucester not just in the short-term, but well into the future and we're delighted that these plans have been approved."

Michael Grubb Studio, the creative vision behind high-profile projects such as the Queen Elizabeth Olympic Park and Twickenham Stadium Gateways have been working "to create lighting to brighten the area and protect its newly welcoming atmosphere into the evening".

The defining sculptural edge of the square has been designed by internationally renowned George King Architects (GKA), whose founder hails from Gloucester.

The work will help link up the much-championed new Transport Hub (bus station) and on-going renovation of Kings Walk, as well as the car park linked to that shopping centre.