A multi-million pound management buyout of an established Gloucestershire firm has been agreed, with two county law firms providing their expertise to complete the deal.

Cavendish Park Bricklayers Limited has been purchased by the recently-incorporated Cavendish Park Holdings Ltd in a deal worth £6.25million. 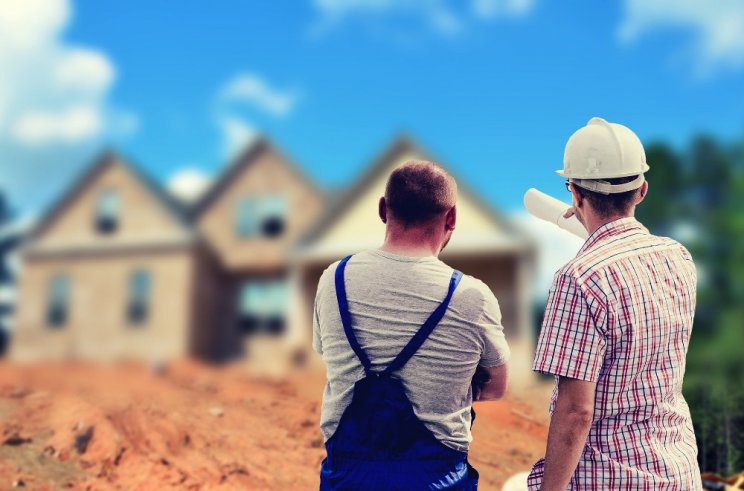 The deal means that the current management are now in control of the company, with founding partners Peter Smith and Neil Richer stepping away, 15 years after establishing the firm.

Originally based in Gloucester, Cavendish Park Bricklayers moved to their current home in Wigpool near Drybrook in 2012.

Gloucestershire-based law firms BPE and Willians LLP assisted with the deal, with BPE advising the Cavendish Park Holdings directors on the buyout.

Mark Nutting, director of Cavendish Park Holdings said: "BPE's support and guidance, based on their experience and expertise has been invaluable... ensuring a smooth transition and allowing the focus to be on the next phase of growth for the business."