Developer Robert Hitchins is due to start on site with the construction of a purpose-built builder's merchant's after Gloucester City Council planners gave the scheme the green-light. 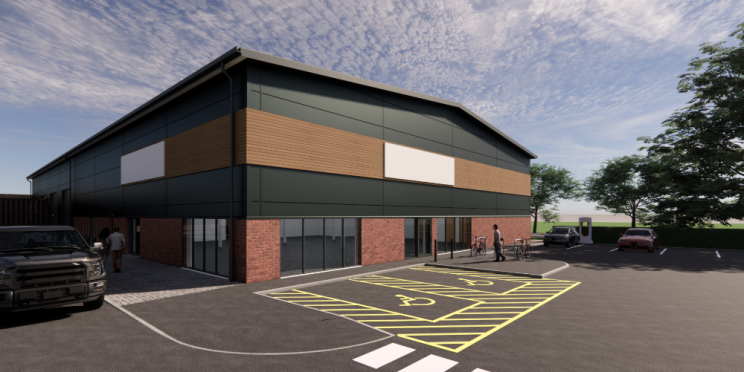 Planning permission was granted for a 20,000 sq ft facility on the 1.6-acre site at the Kingsway Business Park in Newhaven Road. 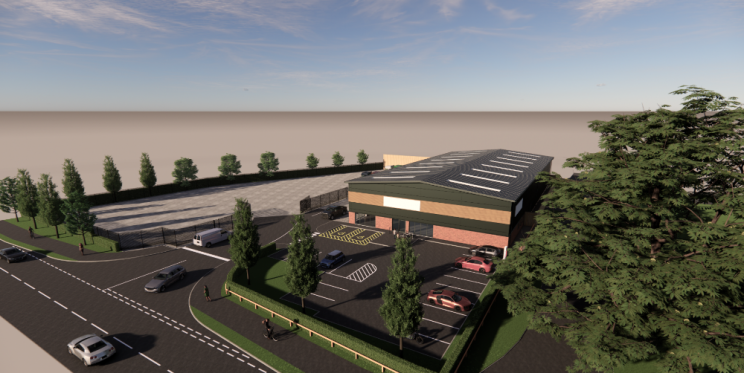 The two-storey building will be ready to occupy in October 2022 and will be used for storage, distribution of building materials with a sales showroom open to both the public and trade customers.

It will also include a yard, loading area, landscaping and customer parking for 22 vehicles.

Although Robert Hitchins would not divulge the proposed occupier for the site, it did reveal that it was a 'multi-million-pound' build.

This announcement marks the completion of the Kingsway Business Park which forms part of a major mixed-use scheme on the site of the former 340-acre RAF Quedgeley.

It also follows the recent opening of a Lidl store, B&M Home Store with Garden Centre and a PureGym on a neighbouring three-acre site at Kingsway, all developed by Robert Hitchins Ltd. 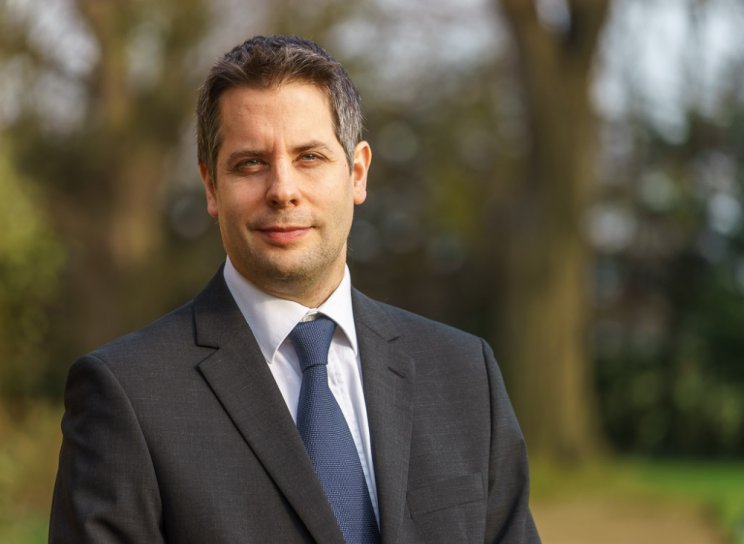 Michael Plimmer, senior development manager for Robert Hitchins Ltd, said: "We're very pleased to get planning permission for this development which will complement the existing line of occupiers and facilities at Kingsway.

"It's certainly a good news story as it is another employment-generating use, developed on brownfield land, and a fitting way to finish off the Kingsway scheme, creating local jobs and boosting the local economy."