The scale of the potential of Gloucestershire realising its dream of becoming the UK's cyber sector capital was hinted at this morning by GCHQ. 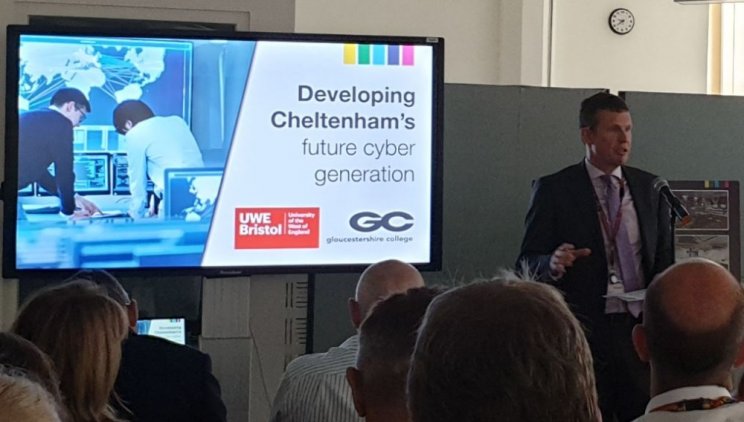 More than 120 representatives from the business community and beyond attended an event this morning (July 9) at Gloucestershire College called Developing Cheltenham's Cyber Future.

The college was revealing an exciting new partnership with the University of the West of England which will see it provide computing degrees from an institution approved by GCHQ.

"We have seen 21 companies through the NCSC so far. Tomorrow we I will be graduating the third cohort. Between them they have created 30 jobs and invested £30 million as a result," said Mr Ensor. 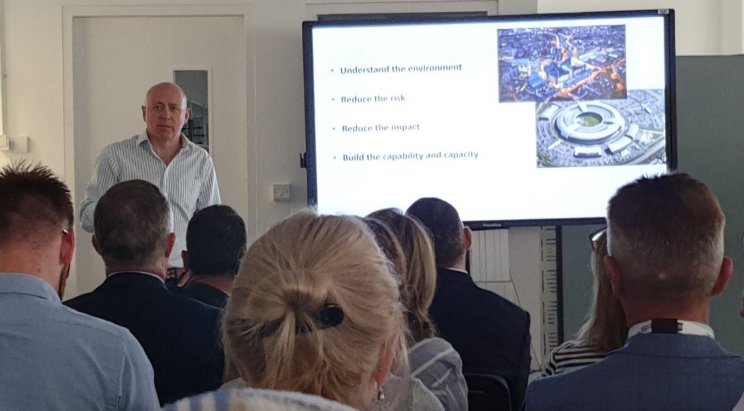 Ordered by central Government to play a more active role in the UK's private sector and partner with businesses, the NCSC is GCHQ's step in that direction.

The small incubator is seen as just a tip of what those driving the proposed Cyber Business Park adjacent to GCHQ hope will happen in the county.

One source told Punchline it was hoped an announcement on developing Junction 10 of the M5 to help serve the £650 million 45 hectare development, 1,200 homes, 7,000 jobs could be forthcoming very soon. 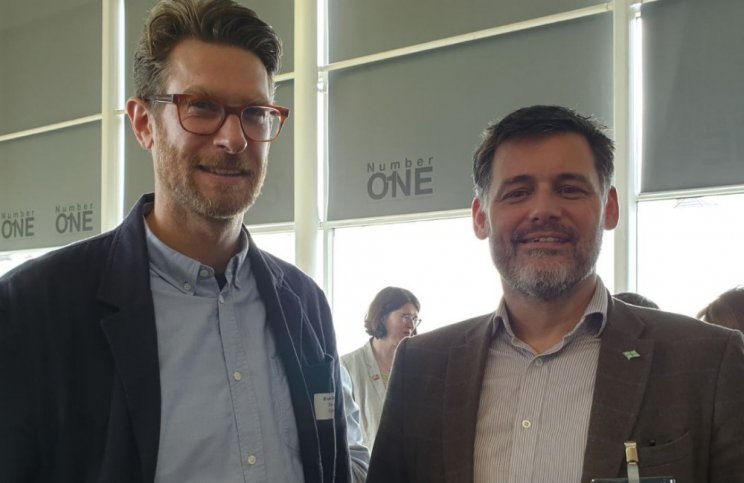 Mr Ensor's comments helped explain the current interest in cyber in Gloucestershire - and why the Gloucestershire College gathering attracted a full house of more than 120 delegates.

It was in fact an event to underline that the college is now a serious player in the future of the sector in the county and beyond as it revealed a new partnership with the University of the West of England.

Matt Burgess, principal of the college, and Professor Steve West, vice chancellor of the UWE Bristol, spoke about the new partnership. 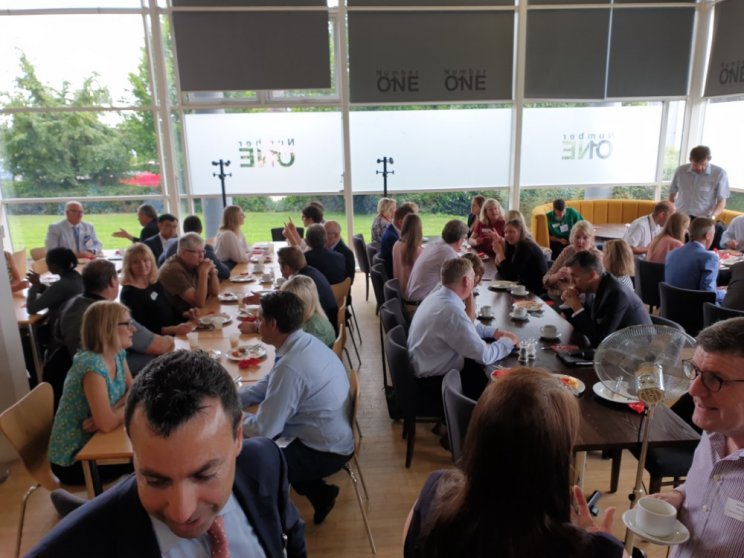 At the heart of the new relationship is offering new cyber degrees at the college through UWE, to accompany the existing cyber technology, cyber security technologists Level 4 apprenticeships.

According to Mr Ensor UWE is one of a small number of universities to have obtained GCHQ's stamp of approval for delivering high level computing degrees.

And the partnership with the college and UWE not only ground breaking but something the Government listening post would be encouraging other universities to take a look at.