Gloucestershire MPs are among key figures backing plans to site the world's first fusion power plant in the county. 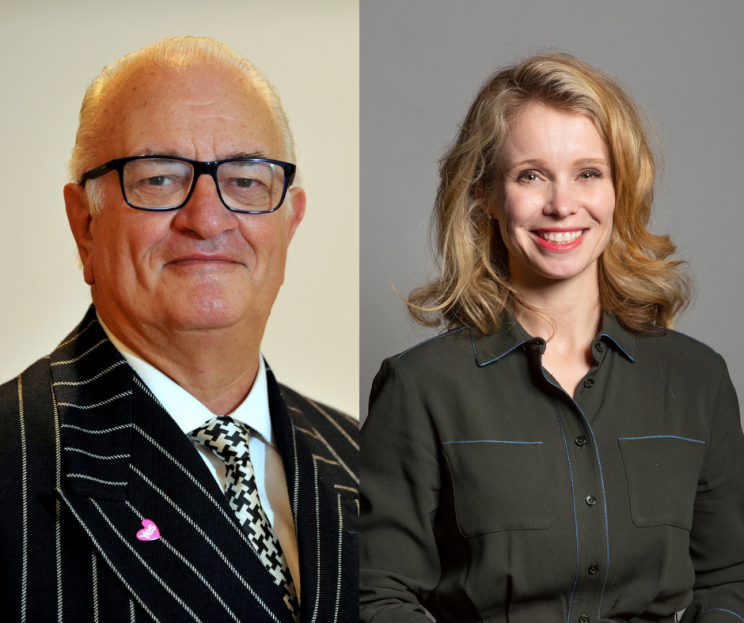 Powered by forcing hydrogen ions together, the bid to bring the £220million plant to the site of the former nuclear plant at Berkeley is backed by Business West, South West Nuclear Hub and Heart of the South West.

"This is an enormously exciting project which could also harness the incredible nuclear skills and knowledge Gloucestershire already has through EDF."

He was speaking after a meeting of county MPs called by Stroud's Siobhan Baillie.

She said: "The country needs a diverse and world class energy mix as we move away from fossil fuels and towards our 2050 net carbon neutral target.

She continued: "I am working to gather cross party support from MPs in the South West to make the case to the Government.

"There is much work to do ahead of the first nomination stage and then to campaign to show how the South West can deliver the project.

"I am hugely impressed by the expertise behind the nomination and convinced the ambition is here to see this project through."