MPs have approved a bill which delays the next revaluation of business rates in England Wales until April 1, 2023. 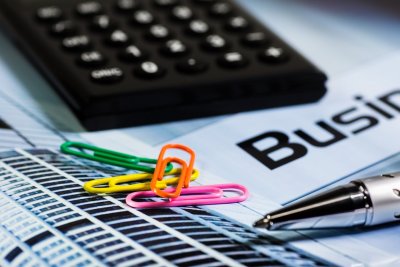 Plans for the postponement, which also moves the deadline for publishing the draft rating from September 30 to December 31 before the revaluation, were first revealed in May and confirmed in July.

Local Government Minister Luke Hall said: "We believe that this is an important, small bill."

He said: "Business rates as currently set up do not fairly reflect the rental value of the premises they occupy and have created regional imbalances.

"There is a further and growing unfairness that sees retailers occupying shops in high streets pay far more in tax than online retailer - a situation that is disappointingly incentivising the decline of our high street.

"If the Government is serious about levelling up, they need to address this anomaly."

He continued: "Getting the business rates system right is essential and should be seen as part of the support the Government must provide to businesses and local authorities to help the economy fully recover in the future."