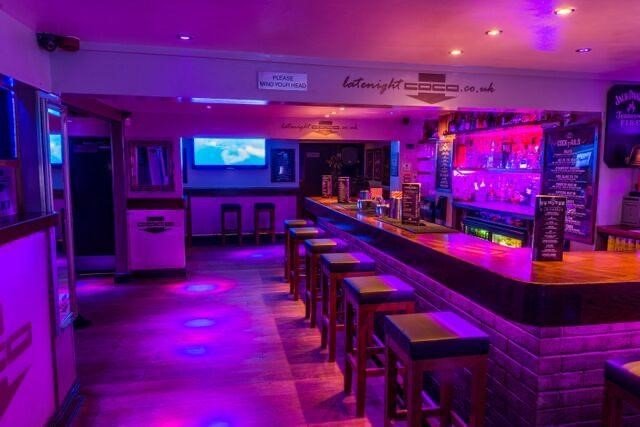 A Cheltenham entrepreneur and member of the TURF collaborative has spoken to Punchline about his various hospitality businesses and how he has managed to adapt them during the Covid crisis.

Philip Jordan is a partner in COCO Cocktail Bar and Movers & Shakers mobile bars and events and also owns Under the Prom nightclub which has a seven-figure turnover. He's also involved in a dozen other businesses.

Prior to Covid the businesses employed eight full-time staff, along with 30 part-timers.

"I've been involved in the hospitality industry for about 20 years," said Philip. "I worked in America at the Hard Rock Hotel and London at The Ritz and really enjoyed the industry. I met so many good people.

"As I've got older the finishes at 6am and 7am aren't so appealing but it's still a great industry to be involved in.

"Yes, this period has been tough but we've pivoted quite well during the summer when we were allowed to do outdoor events for parties of 30 that went well. We also picked up a lot of weddings and birthday parties."

Another adaptation was virtual cocktail masterclasses: "We send out the drinks and all the ingredients I jump on the zoom. We've been doing some exciting stuff. Were in a positive position.

"Don't get me wrong this situation will cost a bit and be far-reaching for the next couple of years." 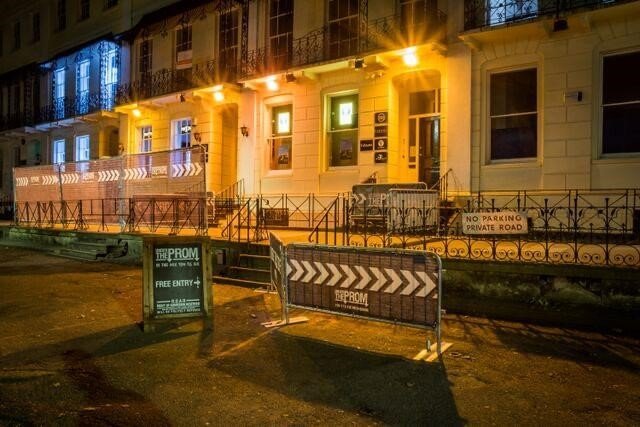 Philip added that they had received help from various creditors and their landlords who had worked closely with them and supported them immensely.

As for the future, he said: "Like a lot of businesses we don't know what people are going to want - we're scrambling at the moment to put in the processes and the systems that are going to be compliant with the government."

He added: "A lot of the team members that we had have been fantastic and kept in touch with us but respectfully in the time they haven't been with us they've found other work. I think what most people died before and what they'll do in the future has changed."

Philip is also involved in the property business and he said he'd been very fortunate to have picked up 10 properties since September.

"Really what I was doing before Covid didn't serve me well. I was in the business too much. I wasn't very good at delegating. Now we've spent the last few months putting together a system that will work for the rest of the team to come on board and will not mean I'm so involved in every facet of the business. Some of the key members of the team are excited about what we've got for them to take on board.

During the past year Philip has enjoyed spending quality time with his family and friends. "I've seen more of my family in the last year than the previous ten years working in the hospitality industry which is ridiculous," he added

As a member of TURF, Philip is supporting "The Very Very First Auction" with a Movers & Shakers Garden Party for 30 and a cocktail masterclass at COCO among the many hospitality lots.

The group is giving something back to the community and support a local charity, so 5p in every £1 bid in the auction is going to National Star.