'Most profitable year' of 165-year history for timber firm

A timber merchant's in Gloucester is reporting the most profitable year of its 165-year history. 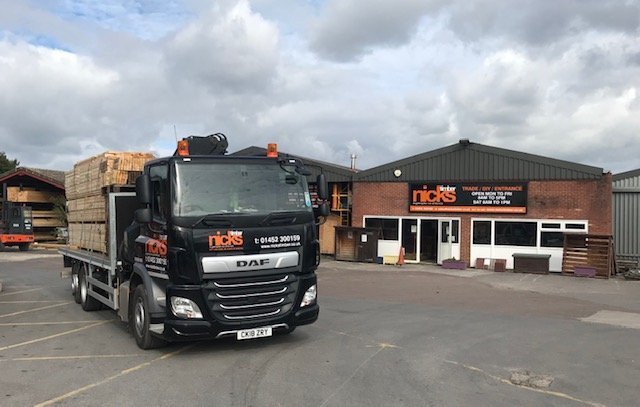 Phil McCormick, MD of Nicks Timber at Canada Wharf, said demand for wood and building materials has skyrocketed. It's come against a backdrop of a worldwide shortage of timber.

The Covid disruption meant furloughed workers headed for the garden, building projects have been in full flow, and against that, timber mills in Canada closed because of Covid, forcing American buyers to weigh into the European market, dramatically pushing up prices.

Prices increased again last month - with the annual summer closure of European mills - to a point where he said: "It's reached a level where it's making people shudder a bit frankly."

Phil said prices had on average doubled in a year. Some cheaper materials like OSB - a kind of chipboard for more robust outdoor use and used as a substitute for plywood - have more than doubled in price, surpassing the material it is designed to replace. Sleepers for roof construction were completely out of stock for three months.

In the UK demand for landscaping material, garden fencing and decking has been 'staggering'. Money that might have gone on a holiday has been spent on the garden. 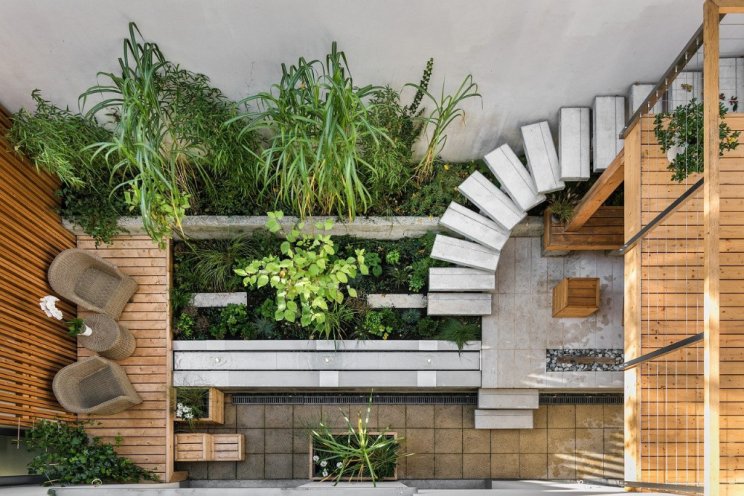 He said: "As an industry I suppose you'd have to say it's been a positive Covid experience. That's not to belittle the businesses that have really suffered during the last year. But for us it's meant we could invest in new plant and machinery that was long overdue."

Prices of raw materials have gone up so rapidly the firm has had to soak up some of the increase in its profit margins.

He said: "We have had to soften our margin so as not to abuse the builders, otherwise they just wouldn't have been able to afford to pay.

"Builders have had a fairly robust five to ten years, but many had jobs booked up where they quoted in January to deliver in September and an extension they quoted at £50,000 is now £70,000 and they've had to go back to the customer. It's not just timber, everything has gone up."